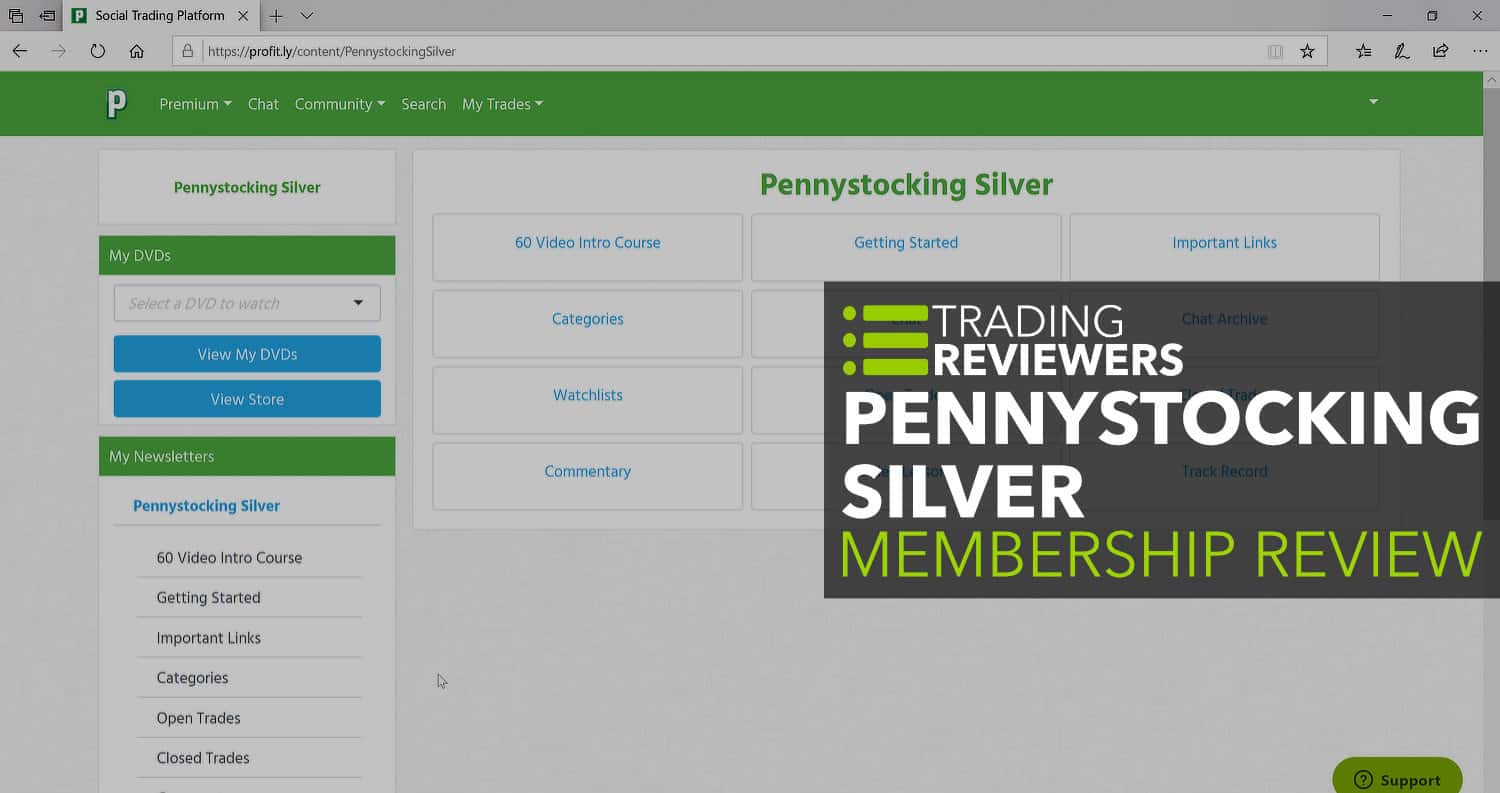 Pennystocking Silver is Timothy Sykes’ premium newsletter subscription service, offering everything included in the Tim’s Alerts membership plus weekly video lessons and a massive library of 6,000+ video tutorials. An extremely popular newsletter in the penny stock world, Pennystocking Silver offers a lot of value for the right type of individual but there are some things you should be aware of before subscribing.

In this Pennystocking Silver review, we’ll take a look at everything that’s included with your membership, what to expect, the pros and cons, and what type of trader it’s ideally suited for. 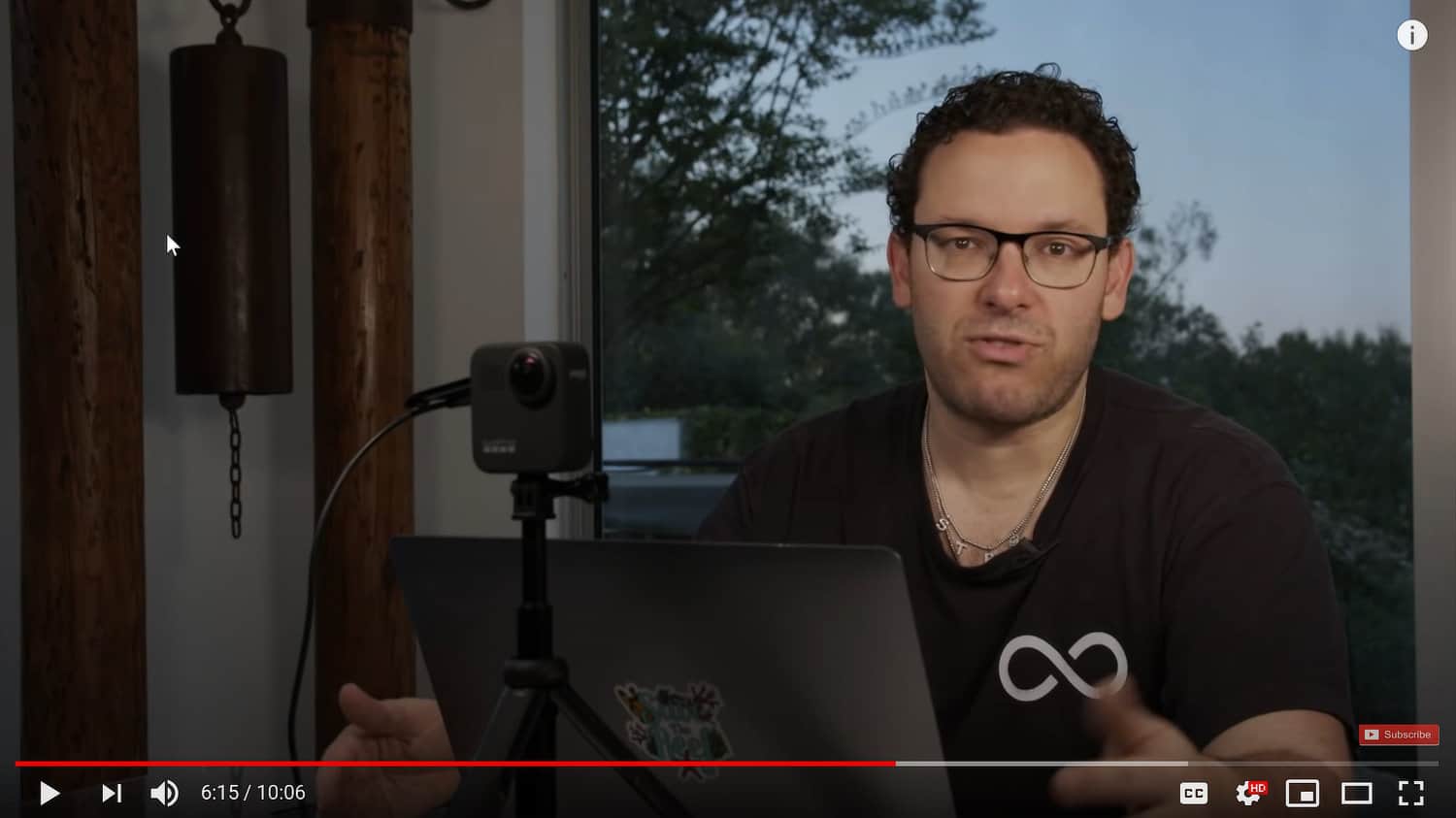 One of the most famous day traders in the world, Timothy Sykes is well-known for turning $12,000 of bar mitzvah gift money into a million dollars during his college years at Tulane University. Tim focuses on trading low-priced penny stocks which are extremely volatile and have the potential to make huge moves.

Over the years, Tim Sykes has taught thousands of individuals all over the world to trade, including millionaire students like Tim Grittani, Michael Goode, and Steven Dux who have used the trading strategies they learned to become day trading masters. He’s been featured on CNBC, Fox Business, CNN, Fox and Friends, Larry King Live, the Steve Harvey Show, and other mainstream media outlets.

Sykes has a strong work ethic and has emerged over the years as one of the top trading educators, producing an enormous amount of written and video content aimed squarely at helping new traders. In addition to paid newsletters, traders can also learn his trading strategies through a number of Tim Sykes DVD videos and the exclusive Millionaire Challenge mentoring program.

In addition to being a penny stock trader and trading educator, Sykes was also a hedge fund manager and is the founder of several other projects and non-profit organizations including Profit.ly, Investimonials, Karmagawa, and the Timothy Sykes Foundation.

Far more than just a newsletter that provides hot stock picks, Pennystocking Silver is a comprehensive learning platform that will teach you how to trade like Timothy Sykes. The members’ area contains a large amount of resources and all of the content is organized by category.

In the following sections, we’ll take a detailed look at everything that’s included with a subscription… 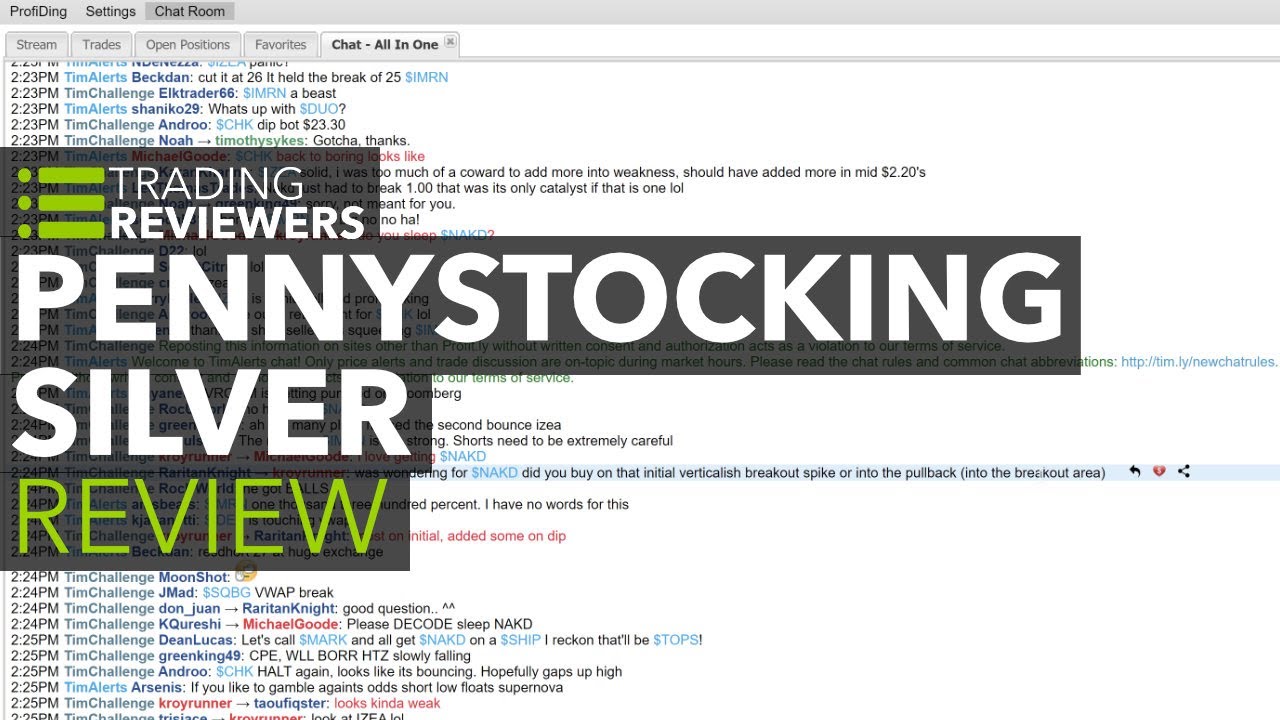 All subscribers get full access to Timothy Sykes’ chat room which provides you with live trade updates, ideas, and commentary throughout the trading day. There are thousands of members that log in to the chat room so things can get quite busy — if the activity level becomes overwhelming, you can simply focus on the posts by Tim and the following chat room moderators: 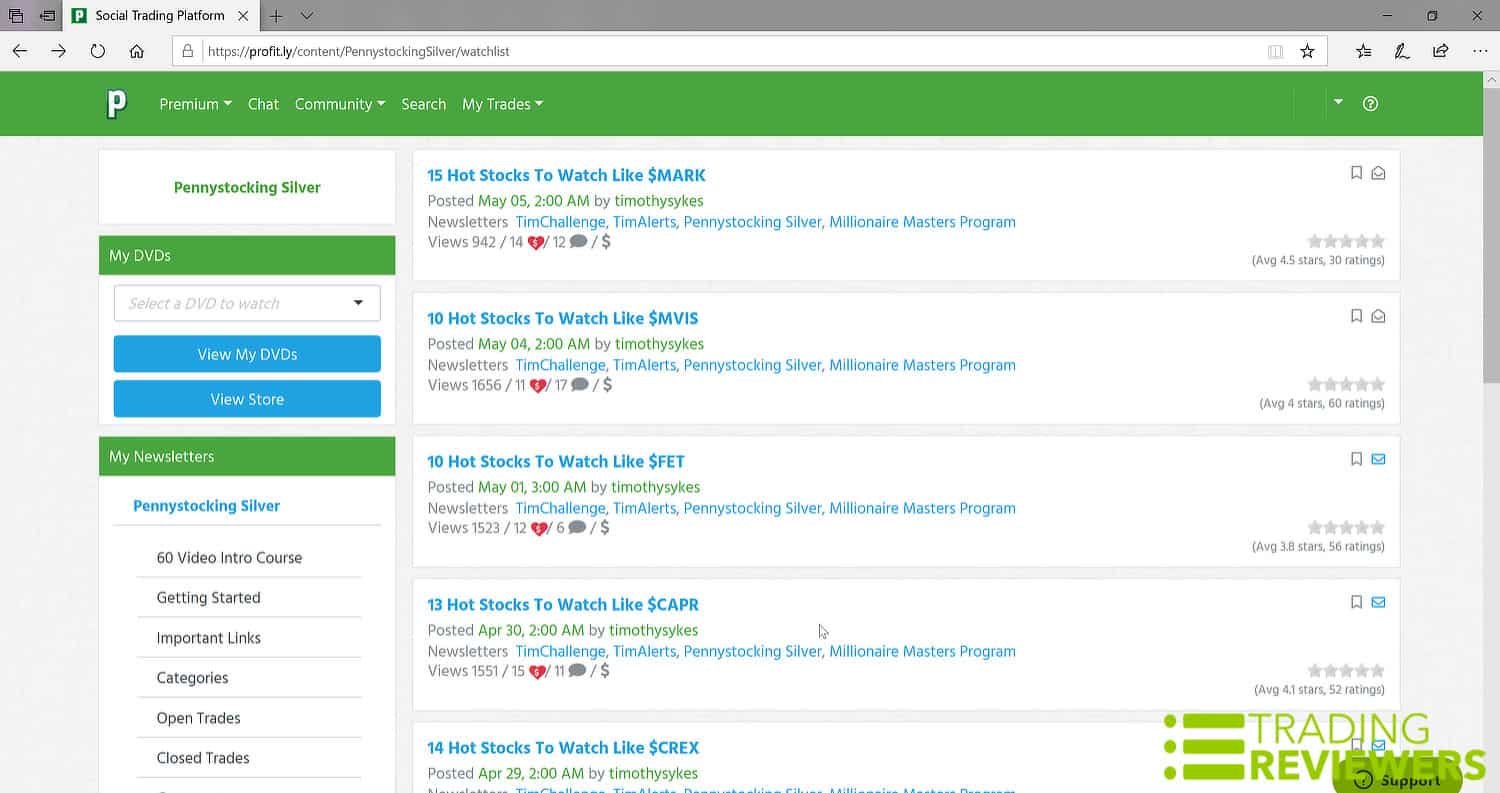 As a member, you’ll also receive daily watchlists which feature Tim Sykes’ best trade ideas for the day. Included in each watchlist are links to a few video tutorials as well as the reasoning as to why each of the mentioned tickers is on watch. These watchlists are helpful for ideas but be aware that Tim doesn’t lay out a full trading plan for each name — that’s something that you’ll need to put together for yourself once you’ve taken the time to study his system and have started trading.

Whenever Timothy Sykes enters or exits a trade, you’ll receive real-time updates via email, SMS, and push alerts. This gives you a way to stay on top of things even when you’re away from your computer. Just keep in mind that penny stocks are extremely volatile and move quickly, so you need to be quick and avoid chasing extended moves if you’re following Tim’s trade alerts. 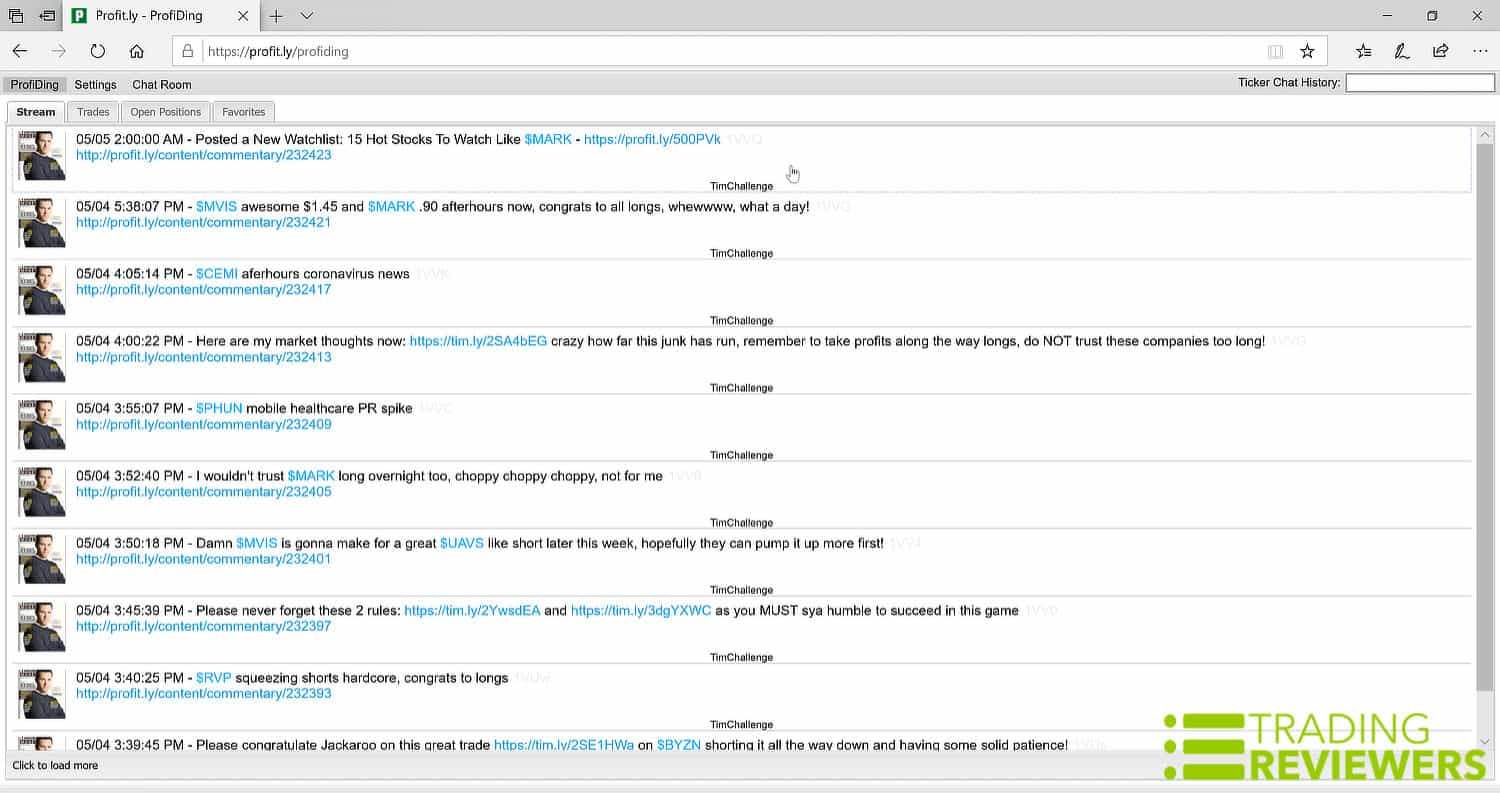 Built into the members’ area is the ProfiDing alert system which sounds a real-time audio alert every time an update is posted. It’s helpful to keep this page open as you’re working on other things throughout the day and you can mute the alerts whenever needed.

The Profit.ly mobile app gives you full access to your membership. Available for iOS and Android phones, the app allows you to view the daily watchlists, watch video lessons, log in to the day trading chat room, and more. 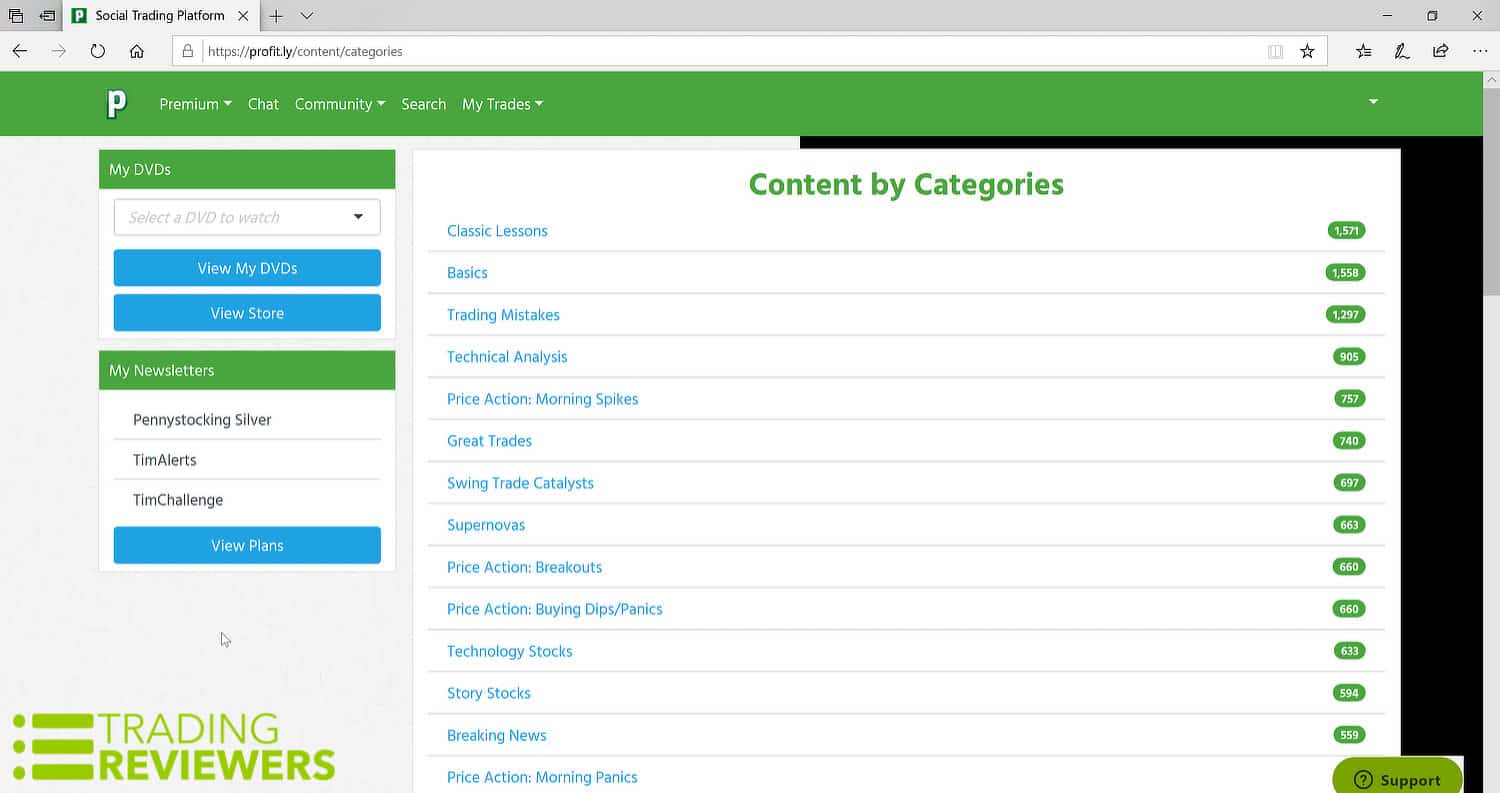 Our favorite part of being a member is Timothy Sykes’ massive video lesson library which includes more than 6,000 video tutorials covering virtually every aspect of the stock market and trading penny stocks. This enormous collection of video lessons is a tremendous value for students who are serious about learning and all of the videos are neatly categorized by topic, allowing you to focus your study time on particular areas of interest. 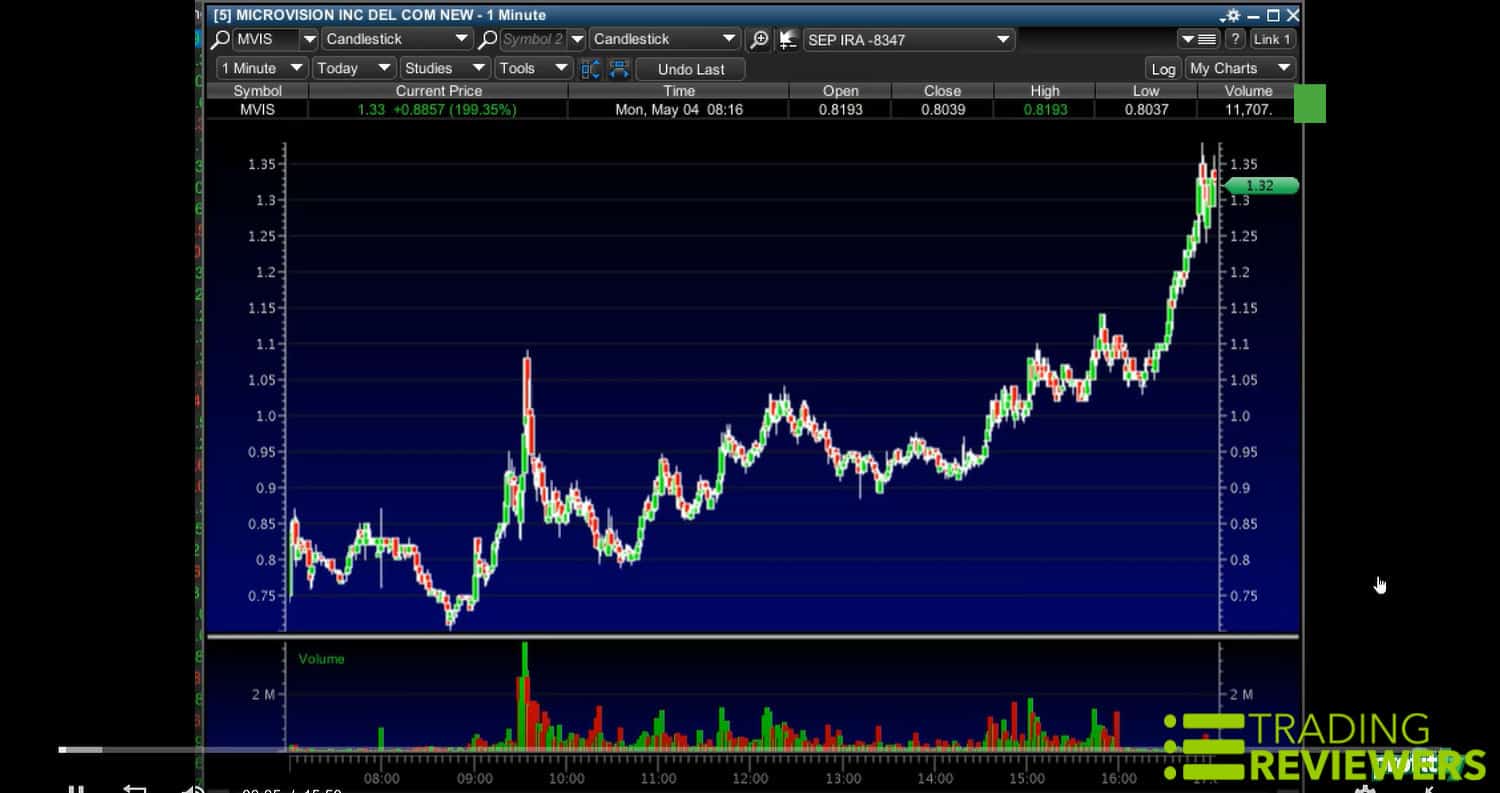 Last but not least, Timothy Sykes regularly posts recap videos to the members’ area reviewing trades and chart patterns. Post-trade analysis is one of the most important aspects of trading as it allows you to learn from your mistakes, and these videos are a valuable resource for traders who are trying to learn Tim’s penny stocking rules and trading style.

A tremendous value for dedicated students who take full advantage of all the included resources. Out of Sykes’ entire catalog of products, Pennystocking Silver offers the best bang for the buck and is an affordable way for beginners to learn his strategies for trading penny stocks.

Are you a member of Tim Sykes’ Pennystocking Silver newsletter? If so, please let other traders know what you think about it.

What to Do Before You Start Trading [VIDEO]

Is Pennystocking Silver worth it?

We don't recommend Pennystocking Silver to traders who simply want to follow Tim Sykes' alerts without investing the time needed to learn his trading strategy. However, if you're serious about your trading education and are willing to make the time commitment needed to thoroughly study the included video lessons, it's an extremely good value and well worth the money. For the penny stock trader who can't yet afford to buy high-priced trading courses such as Pennystocking Framework and Tim Grittani's Trading Tickers, this is a great alternative that offers the best bang for your buck.

How much does Pennystocking Silver cost?

The cost of a monthly subscription is $149.95. If you just want to sign up and try things out for a month, this is a good option but serious students should opt for the yearly membership which offers a significant discount (28% cheaper). Remember that it will take time to go through all of the training materials included in the members' area, so a longer-term commitment is required to get the maximum benefit from your subscription.

Are there any Pennystocking Silver coupon codes or discounts being offered?

At this time, there are no promo codes or discounts being offered.

Is Tim Sykes a scam artist?

While it may be easy to get the impression that Sykes' is a scammer based on his over-the-top personality and in-your-face marketing style, all of his trades are alerted in real-time and his performance is logged for full transparency.

What is Tim Sykes' strategy?

Tim's trading strategy focuses on trading penny stocks with momentum and high volume. He trades chart setups from both the long and short side, looking to capitalize on above-average volatility. In terms of time frame, he does take some overnight swing trades but most of the time he is day trading penny stocks.

What broker does Tim Sykes use for trading stocks?

Tim makes changes to his online broker recommendations from time to time, but he currently recommends TD Ameritrade, E*TRADE, and Interactive Brokers. Each of these online brokerage services has pros and cons and it's recommended to have more than one account for this reason.

Massive library of instructional video lessons, chat room is great for ideas and support, real-time trade alerts allow you to get an inside look at how Timothy Sykes trades, a subscription is more affordable than buying several DVD trading courses

Requires major time commitment for a student to go through all of the training lessons, it can be challenging to follow Tim's trades as you're competing with lots of other members for a fill

*QUESTIONS OR COMMENTS? Do you have any specific questions or comments about the Pennystocking Silver membership that you'd like to mention? Think there's something important that we left out of the review or that needs to be mentioned for the benefit of others? Comment below and let us know!
Share
Tweet
Pin1
1 Shares