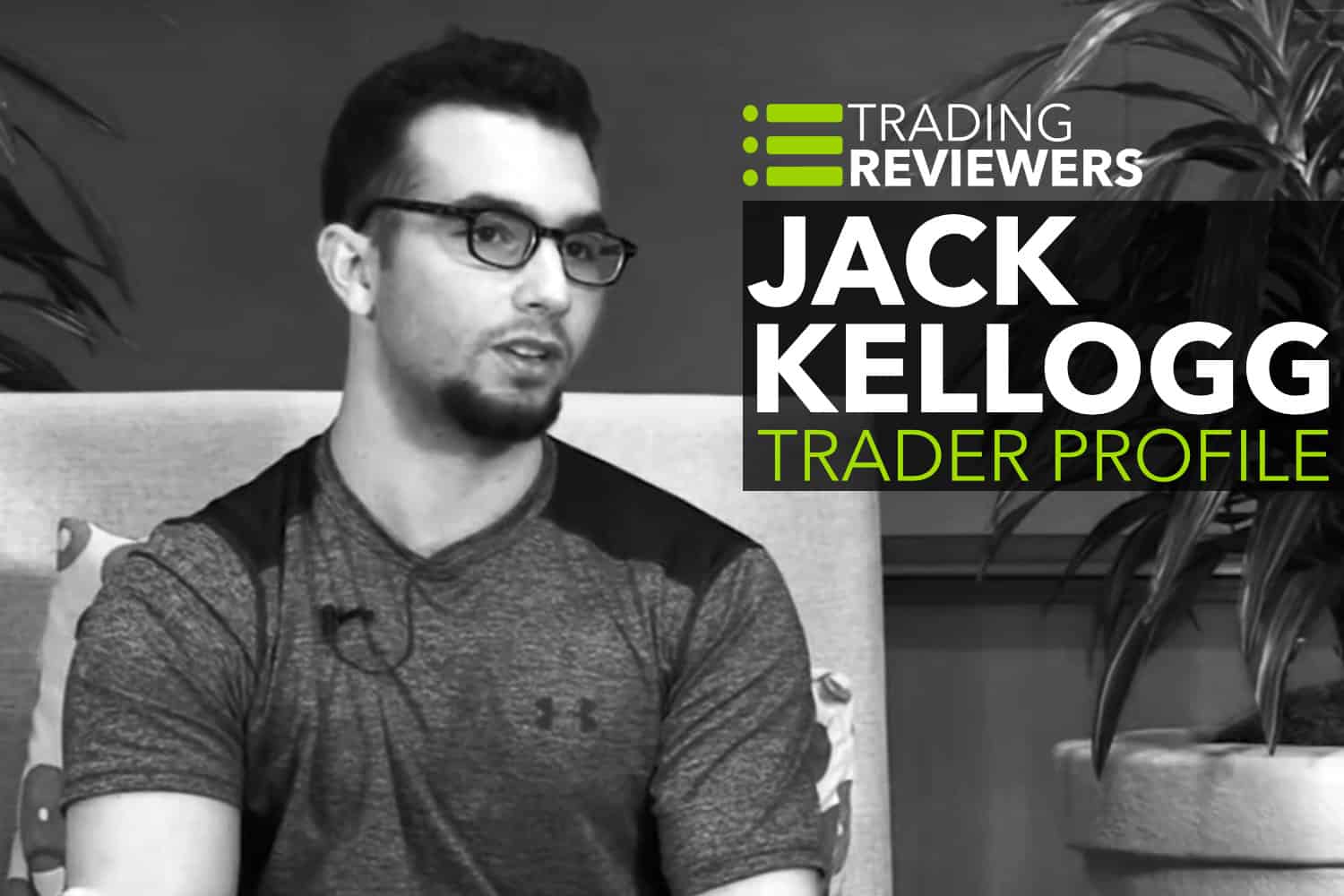 Another successful student of Timothy Sykes’ Millionaire Challenge program, Jack Kellogg is a young trader who has worked hard to become consistently profitable…
Table of Contents
Add a header to begin generating the table of contents

Unlike others in his high school class, Jack Kellogg had no plans to attend college after graduating, considering himself to be a mediocre student at best. While growing up, he always excelled at sports and video games rather than academics.

Kellogg wasn’t lazy, he just didn’t enjoy school. From the age of sixteen, he worked as a valet attendant and diligently saved the money that he made. Kellogg decided early on that he wanted to be self-employed at some point, and he was considering a future in real estate and other entrepreneurial ventures.

After graduation, Kellogg became an EMT and volunteered at a local firehouse. By this time, he had saved approximately $10,000 and continued to search for the right opportunity. As fate would have it, Kellogg ran into a childhood friend who told him about Timothy Sykes and his Millionaire Challenge trading program. Kellogg went home, looked up some of Timothy Sykes’ videos, and was immediately hooked.

Kellogg decided to give his friend $1,500, hoping that his friend could make more money for him by trading. However, Kellogg soon discovered that his friend lost all of his money and he decided to learn how to trade for himself. Kellogg’s 2017 New Year’s resolution, he set out to learn everything he could about investing and trading stocks.

Kellogg still had about $7,500 set aside and he decided to open a thinkorswim account. Afraid of losing the money he had worked so hard for, he struggled early on and was extremely inconsistent. At the time, he was focused on trading momentum stocks that had morning spikes, but found that he was constantly buying tops and selling bottoms.

It was at that time, that Kellogg decided to join Tim Sykes’ Millionaire Challenge and he managed to convince his parents to pay for half of the sign-up fee. Eventually, he gained enough confidence to begin shorting and opened a $3,000 eTrade account because they had better borrows than thinkorswim. For the next year, his eTrade account declined, losing about a third of its value.

Kellogg continued to work his valet job, saving the money he made while continuing to learn from Sykes. He ended up working the entire year while studying, putting in ten hours of study time a day, learning as much as he could from Sykes and one of his millionaire students, Tim Grittani.

In 2018, Kellogg slowly began to grow his account, thanks to Grittani’s teaching (check out our review of the popular Tim Grittani DVD for more details on his trading style). However, his account was not growing as exponentially as he wanted, mainly due to high commissions which were eating 20-40% of the profits he was generating.

In May of 2018, Kellogg lost $8,000 while trading $HEAR, which was everything that he had made for the year. Additionally, his account was down $4,000 overall – a devastating hit that caused Kellogg to walk away from trading for three months while he saved up some additional capital.

A Change in Strategy

In June 2018, a year and a half after starting his investing career, Kellogg had $29,000 in his account. He began talking to another trader on Profit.ly that went by the name MichaelGScott. Kellogg became interested in his strategy for trading OTC longs after seeing his consistent equity curve — something that Kellogg desperately needed (for more information on this popular online trading community, be sure to read our Profit.ly review).

At the end of August, Kellogg spent two weeks in Michigan learning from his new mentor, MichaelGScott, aka Dominic Mastromatteo. He opened an eTrade account with the $29,000 he had saved and felt like this was his last shot at succeeding.

He spent those two weeks watching Mastromatteo trade, generating $7,000 in profit. It was during that time that things really clicked for Kellogg, gaining knowledge and learning the strategy and mindset necessary to succeed.

Kellogg decided to move to Michigan permanently, rooming with Mastromatteo and setting up an office together. In February of 2019, Kellogg had his best month yet, banking an impressive $46,000 for the month.

When it comes to his trading, Kellogg explains that he likes both swing trading OTCs and momentum scalps. “I like moving up my risk level as they go and then selling into a speedup. I’ve never been able to take a stock more than 50%.”

Currently, Kellogg is learning another new strategy from Harry Hoss. He likes the lower-risk strategy of buying bounces, getting in and out fairly quickly and risking off of your entry. If it starts to fail, you can quickly cut it. His new focus is looking for really low-risk trades. “I don’t want to risk a lot of money trading anymore.”

Kellogg continues to learn from the likes of Sykes, Grittani, Hoss, and others. You can find him in Sykes’ chat room on any given day (jackaroo), where he’s a moderator along with Michael Goode, Tim Grittani, Michael Hudson, Mark Croock, and Tim Lento. If you’re interested in joining this private, members-only chat room, check out our Pennystocking Silver review to learn more.

One of the most highly-rated DVD courses, Trading Tickers includes more than 28 hours of teaching and reveals the exact system Tim Grittani used to turn $1,500 into 10 million dollars in just a few short years.