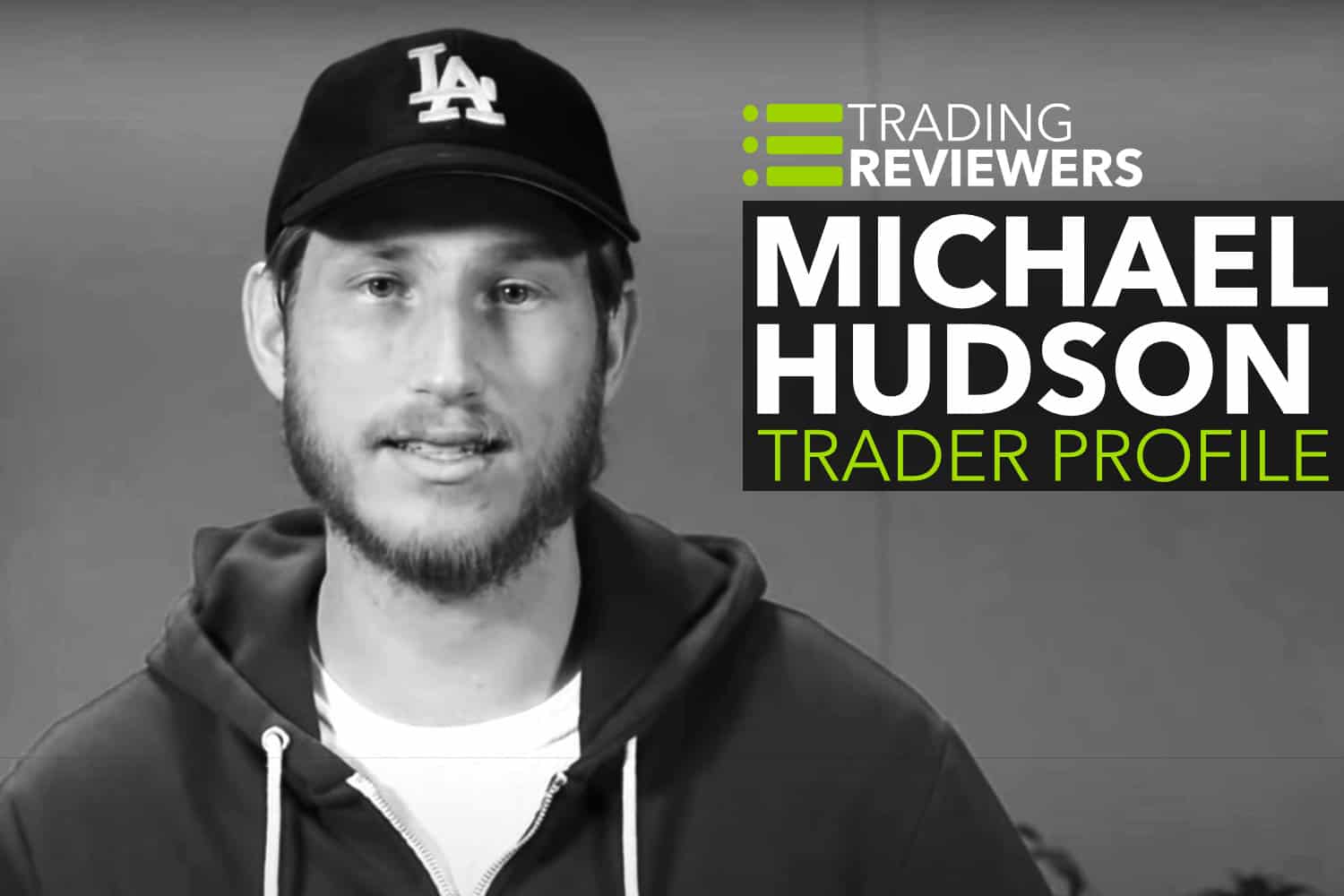 One of Tim Sykes’ most recent success stories, Michael Hudson is one of the world’s best young penny stock traders and is best known for growing $1,000 into a six-figure account…

During Michael Hudson’s sophomore year at the University of San Francisco, a friend introduced him to the popular Robinhood app, giving him a way to begin trading stocks commission-free. Hudson invested $20 and diversified it into six different stocks, and at the end of the day he had made a total of $0.04.

Unsatisfied with those results, Hudson started questioning how he could make serious money investing in stocks. This curiosity naturally led him to begin Googling and researching different trading systems strategies. “I’m the kind of person that thinks if someone else can do it, there’s no reason I can’t do it.”

During the summer of 2014, Hudson studied everything he could on the market. After approaching his father, Hudson was able to raise $500 to begin trading. For the next six months, he didn’t touch the money that his dad gave him.

Instead, Hudson woke up at 6:00 am every morning to watch the stock market. Two or three times a week, he would send a screenshot to his father of a stock that was up 200% to 300% and as a result, convinced his dad to give him another $500 which brought the total value of his account up to $1,000.

At the time, Hudson was using the only strategy he knew — Gap and Go. He wasn’t able to use stock scanners because they weren’t compatible with his Mac so he resorted to using StockTwits instead.

Hudson recalls that at that time, he was very unprepared and unequipped for trading. He would make $200, then lose $200. The next day, Hudson would make $400, then lose it. Despite the losses, Hudson felt this strategy could work, so he began to look for a mentor.

“In life, I’ve always been taught to find mentors, to find someone who has made the mistakes, who can teach you not to make those mistakes cause you can learn from them.”

Tim Sykes and the Millionaire Challenge

Hudson discovered Tim Sykes and his Millionaire Challenge and decided to apply. Shortly after, in 2015, he was accepted. Around that time, Hudson went to Europe with his father for two weeks and he talked to his father about studying, trading, and about changing his major. Hudson also told his dad that trading was something that he hoped to pursue longterm.

Hudson’s father believed in his son and gave him $25,000 to trade. Assuring his father, Hudson told him that the money was, “just for the bank account on eTrade. I might lose some money, grow some money, but it’s not going to go to zero.”

One Step Forward, Two Steps Back

The next two years of investing were a learning curve, which consisted of advancing a step then being knocked back two. Referring back to this time, Hudson said that it took him “about two years to learn to get rid of ninety percent of the things I shouldn’t be touching.”

At that time, he was trading everything he could, and his ADHD made it even more difficult to stay focused. Needing advice, he asked one of his mentors, Mark Croock, to review his trades. After looking through everything, Croock observed, “You’re in a bunch of large cap stocks, and that’s where you’re taking your biggest losses.”

Taking that advice to heart, Hudson stopped trading large caps and narrowed his focus to lower-priced names with chart patterns that were perfectly set up.

In August 2017, Hudson began noticing some improvements in the profitability department. He began tracking his daily profit and loss and he soon realized that for four to five days, he’d make a profit, while there would be one day that he would have a loss.

Hudson now felt like he was taking five steps forward and only one step back. His self-confidence grew and it was then that he decided to solely focus on what was working for him at that time.

As he watched the videos, he noticed that many of the plays and patterns were repeating themselves. He would go back to Grittani’s videos and match up the setups he was seeing to find out how to trade them profitably. The next morning at the open, Hudson would trade those stocks using the exact strategy that Tim Grittani used and it began to work extremely well. This also helped Hudson remain calm and boosted his confidence.

In late 2017, Hudson decided to take his spreadsheet tracking to the next level and this helped him to pinpoint the exact setups that were working. It was at that time that Hudson decided to cut his longs and only play the short side. “Since I’m more profitable with shorts, I’m more confident, I understand them more, I should only be shorting. Going long doesn’t make sense.”

Focusing his efforts on shorting, Hudson discovered exactly which short setups he was the most successful with, and after spending six months of perfecting his approach, Hudson decided it was time to start trying out longs again. Hudson remained disciplined, only trading patterns that were picture-perfect while strictly managing risk.

When asked about his goals, Hudson explains that his goals were never about a dollar amount. Instead, his goal was to be successful. Hudson simply saw an opportunity that he could take advantage of and learn something new in the process, so he took jumped at the chance.

Hudson’s ultimate goal is to make enough money trading stocks to finance a move to London. There, he plans to pursue a master’s degree from the London School of Economics.

Today, Hudson is an active member of Profit.ly and one of Timothy Sykes’ chat room moderators, along with Jack Kellogg, Mark Croock, Tim Grittani, Michael Goode, and Tim Lento. Read our in-depth Pennystocking Silver review and find out how you can trade alongside Michael Hudson every day in this popular members-only chat room.

Get the DVD set that was instrumental in Michael Hudson's success. Created by Tim Grittani, Trading Tickers reveals the exact system he used to turn $1,500 into 10 million dollars in just a few short years.