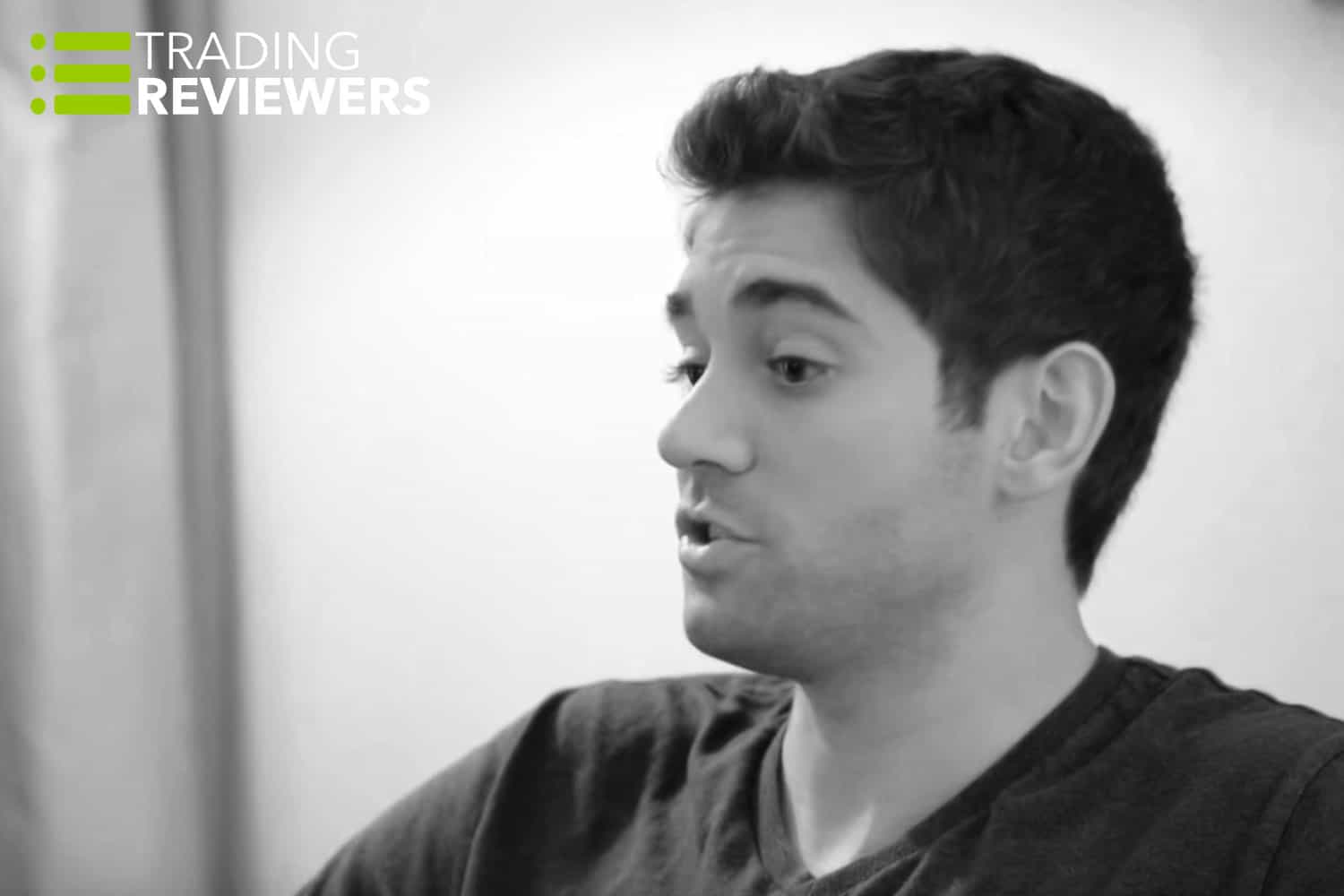 A young trader that’s quickly become one of the best in the world, Tim Grittani has turned $1,500 into more than $11 million over the course of a few short years…

Tim Grittani grew up in a middle-class Chicago neighborhood, where his family owned their own business. Despite the business doing well, it didn’t provide Grittani with the extravagant lifestyle he yearned to have. He realized that he needed to learn about entrepreneurship to make the kind of money he planned to live on.

At the time he didn’t have the knowledge or capital he needed to start a business on his own, so he gave up the idea of entrepreneurship. Instead, Tim Grittani decided to attend college at Marquette University to learn about entrepreneurship and go from there.

While attending Marquette University, Grittani started gambling as an easy way to make a buck. Unfortunately, he became addicted to betting on sports and poker. He hit it big with a $9,000 sports bet, but his luck didn’t hold and he lost it all over the next year due to bad bets.

Losing all that money had a profound effect on Tim Grittani. He quit gambling and became serious about learning all he could about entrepreneurship and finance, his foremost passions in life. 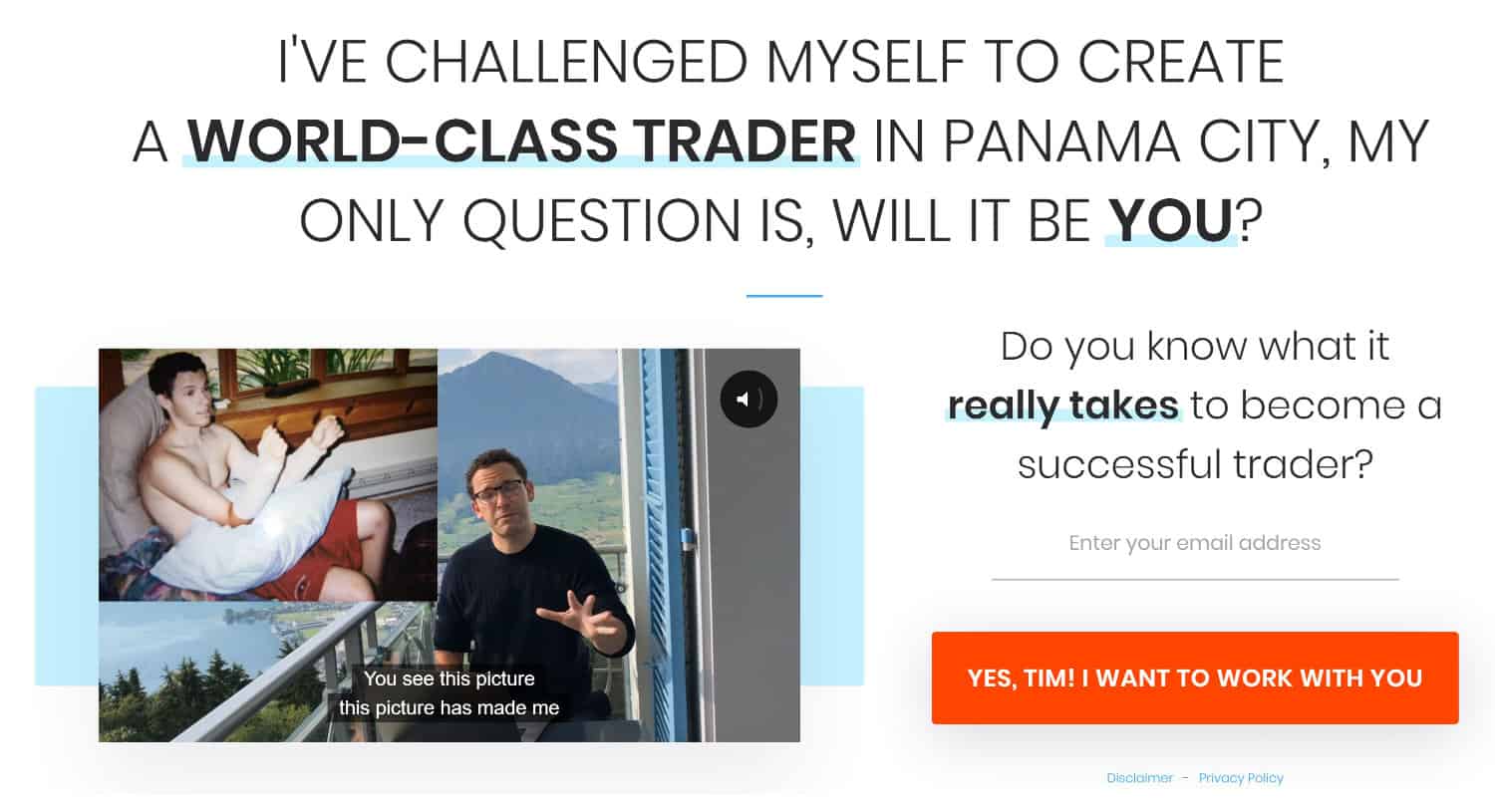 In February of 2011, Grittani discovered entrepreneur Timothy Sykes, the Penny Stock King. Through Tim Sykes’ DVD courses and Millionaire Challenge program, would-be entrepreneurs are taught how to profitably buy and sell penny stocks. Through this program, Grittani learned how to identify stocks that were primed to break out. He also learned how to take profits on those positions and why it’s so critical to manage risk.

Over the next few months, Grittani learned as much as he could about trading stocks from Timothy Sykes. Once he felt he was knowledgeable enough to start trading on his own, he decided to open up a brokerage account on his own. However, the $1,500 he had was not enough, so he turned to family and friends to borrow the remaining $11,000 he needed with the understanding that he would only trade his $1,500 and not touch the borrowed money.

Feeling limited by his $1,500, Grittani stayed away from expensive stocks like Google and Apple and decided to try his hand at buying penny stocks. Over the next six months, he made over $40,000 using the skills he gained from the Millionaire Challenge program. At one point, Grittani bought stock in AGRT at $0.40 and sold it within fifteen minutes at $0.70, earning him $11,000.

Another one of Tim Grittani’s early mentors was Nate Michaud and Tim has been a member of Michaud’s Investors Underground community for many years (click here and use coupon code tradingreviewers to save up to $500 on IU Elite memberships). There’s also a great interview with Tim on Nate’s popular Tandem Trader DVD course.

While Tim Sykes’ teaching was instrumental in helping Grittani with penny stocks, Michaud was Grittani’s go-to source for learning how to trade NASDAQ names with greater liquidity. In addition to being an active IU chat contributor, Tim is also a moderator of Timothy Sykes’ chat room which is accessible with a Pennystocking Silver subscription. 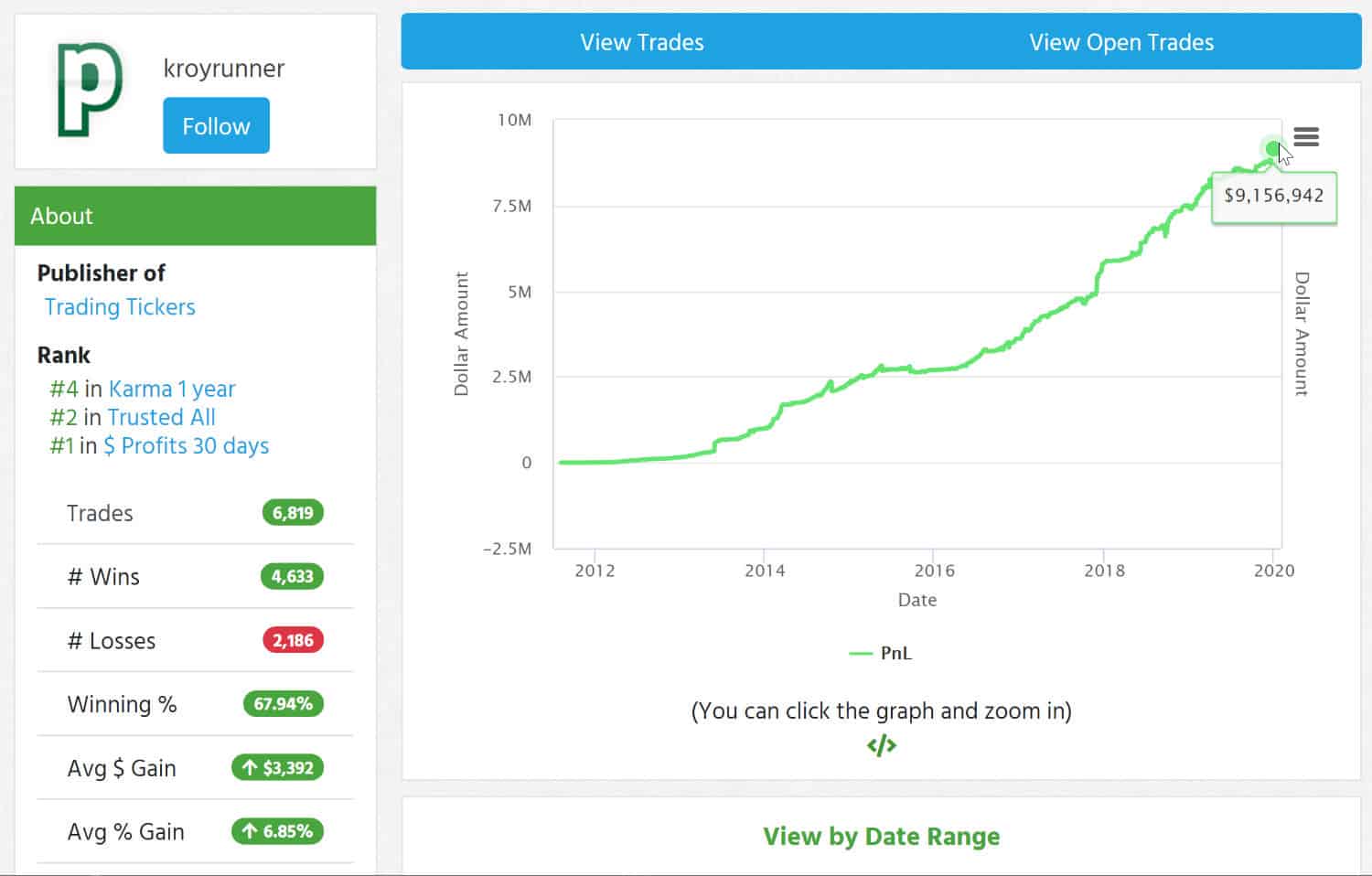 The beginning of his trading career saw Grittani lose thousands. He quickly realized he needed to form a strategy to make consistent profits. He earned his first million by concentrating on momentum OTC stocks & pump and dumps. He earned easy profits short-selling over-promoted stocks elevated by questionable stock promoters.

Grittani is an analytical person and does not rely on instinct to trade stocks. Instead, he has created thousands of Microsoft Excel spreadsheets, following setups and charting stock patterns to obtain a statistical advantage.

“Trading success is possible without being perfect. I still make mistakes all the time. You just have to be willing to recognize those mistakes and never stop working to get better and find new edges,” Grittani said, “If you don’t have that kind of hunger or passion for trading, then save your money and find something else to chase that inspires you!” 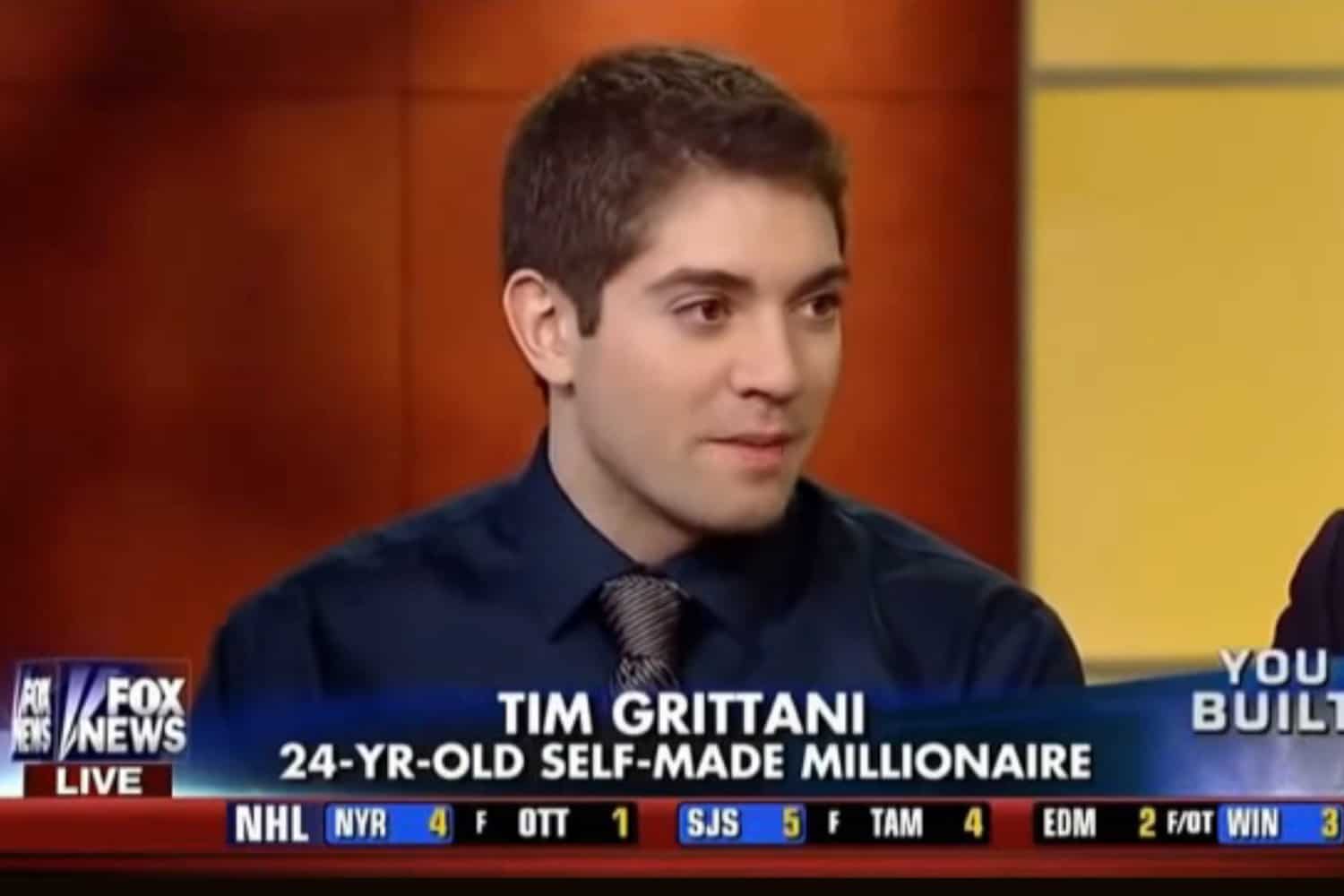 Grittani recovered from his early losses and developed an admirable history on Profit.ly (username “kroyrunner”) where he’s currently the #1 ranked trader, logging more than $11 million in trading profits. Grittani has also enjoyed time in the spotlight due to the heavy promotion of his Millionaire Challenge Program successes thanks to his mentor Tim Sykes. Fox News and CNN Money picked up his story and highlighted him in one of their articles. The articles recounted his road to success from a beginner trader to a penny stock millionaire. 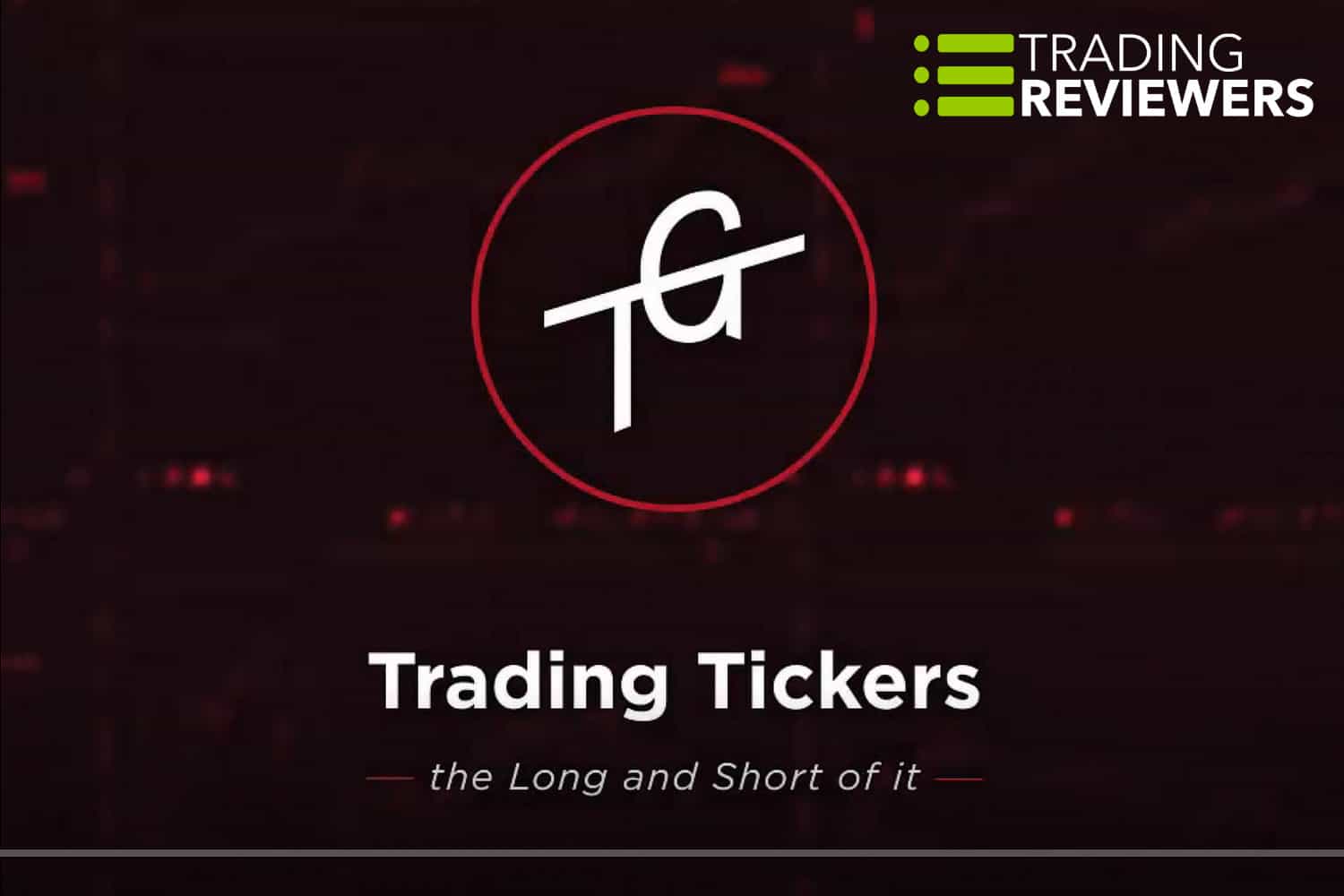 Hearing of his success, young aspiring traders wanted to learn his strategy. This convinced Grittani to create an educational DVD in 2015 that teaches his day trading strategy called Trading Tickers. The DVD course includes over 28 hours of training, from performing technical analysis to showing 35 live trading models using the strategies he outlines in his course. Trading Tickers has become one of the highest-rated stock trading courses — for more details, be sure to check out our in-depth Trading Tickers review. (UPDATE: In early 2021, Tim also released Trading Tickers 2, the eagerly awaited sequel to his first course)

Despite all of his successes, Grittani has kept his feet on the ground. In an interview with Timothy Sykes, Grittani’s mentor, he said, “…whether you have $4 million or $8 million, you aren’t going to be a happier person. More money is great, but that’s really not what’s meaningful or matters in life.”

A complete trading course by Tim Grittani that lays out his system in thorough detail, Trading Tickers includes over 28 hours of training. Highly recommended.

Tim Grittani is a member of Investors Underground, one of the largest and most active day trading communities with chat rooms, webinars, and 1,000+ video lessons. Use promo code tradingreviewers to save up to $500 on an Elite membership.