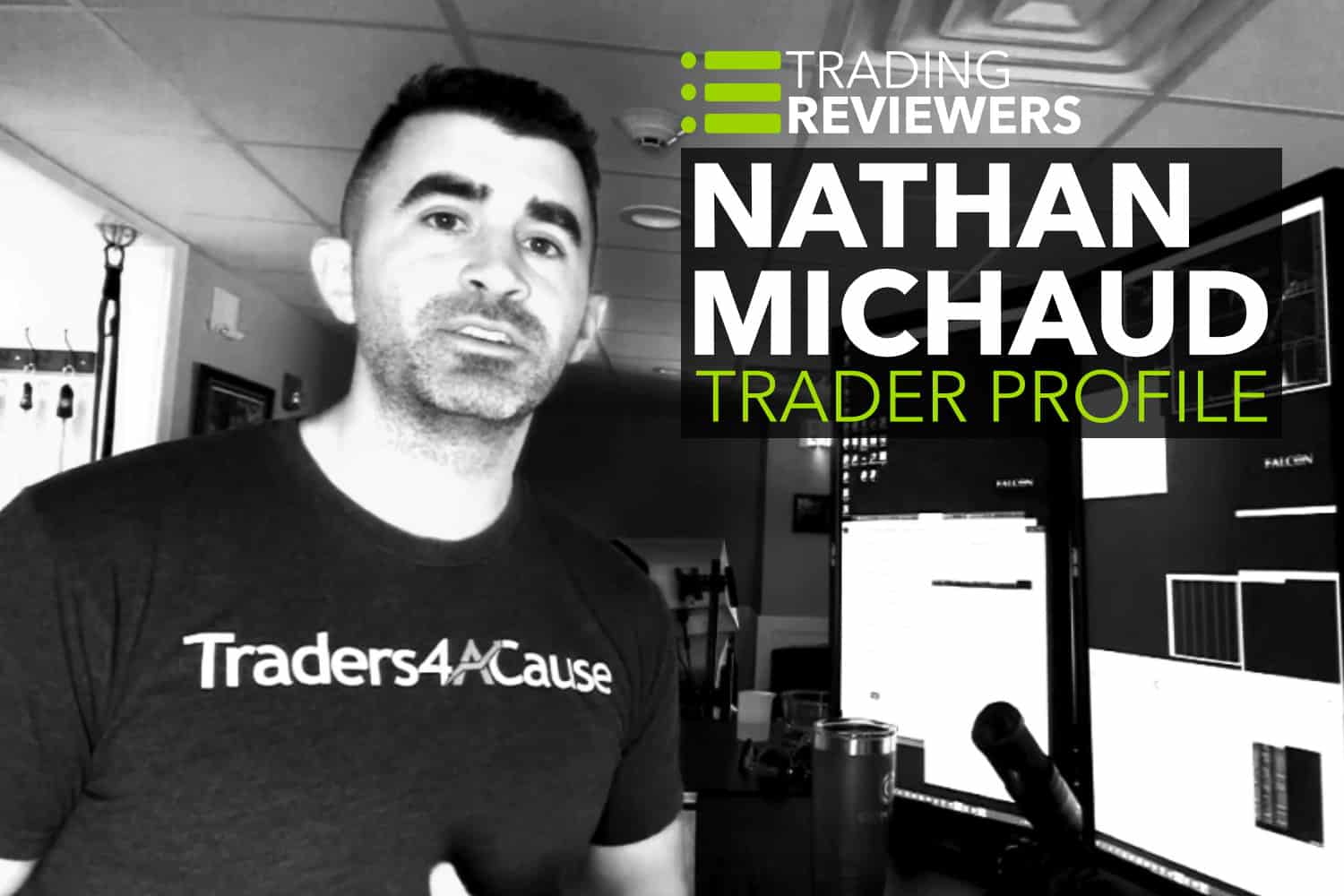 Founder of the popular Investors Underground website and one of the best day traders in the business, Nathan Michaud is a valuable educator in the trading community who has helped thousands of aspiring new traders over the years…

Inspired by his uncle’s success in the market, Nathan Michaud began his trading career in 2003 during his freshman year of college. In the beginning, it was a lot of trial and error, but after profiting a few hundred bucks on a trade, Michaud says he has been addicted ever since.

Instead of living the typical college life studying, partying, and playing hard, Michaud spent his nights dabbling in the stock market. And thanks to his Palm Pilot, he even had access to mobile trading during his classes. If it weren’t for his girlfriend, now wife, he never would have graduated college.

Michaud’s ups and downs in the stock market are legendary. At one point, he was up $150,000 and he got a call saying he needed to move his motorcycle immediately; otherwise, it was going to be towed. He checked his stocks and everything looked good, so he ran downstairs and moved his motorcycle. When Michaud returned to his room ten minutes later, he found that his positions had dropped and he had lost $90,000 during the time he was moving his motorcycle. He jokingly says, “The moral of the motorcycle story is to let it get towed.”

Michaud prides himself on not giving up on anything, and that included college and trading. He worked hard to bring his 2.0 GPA up to 3.0 while working nearly thirty hours every weekend at Staples so that he could earn $5,000 to refuel his diminishing accounts. “At some point, you’re going to hit a wall,” Michaud said, “You’ll run into a loss that sets you back, and if you’re unable to adapt to the changing markets, you will not survive.”

Michaud found himself over-trading when he was up; throughout the day, he was giving away his trading profits. So, in 2004, he decided to start the InvestorsLive blog where he would document his trades, explain why he took them, and analyze what was on watch for the next day.

By the time he graduated in 2007 with a Bachelor’s degree in Finance from the University of New Hampshire, his audience of live traders had numbered in the hundreds. At this time, he approached others who had similar sites and trading rooms with the idea of merging their websites and expanding their web presence. 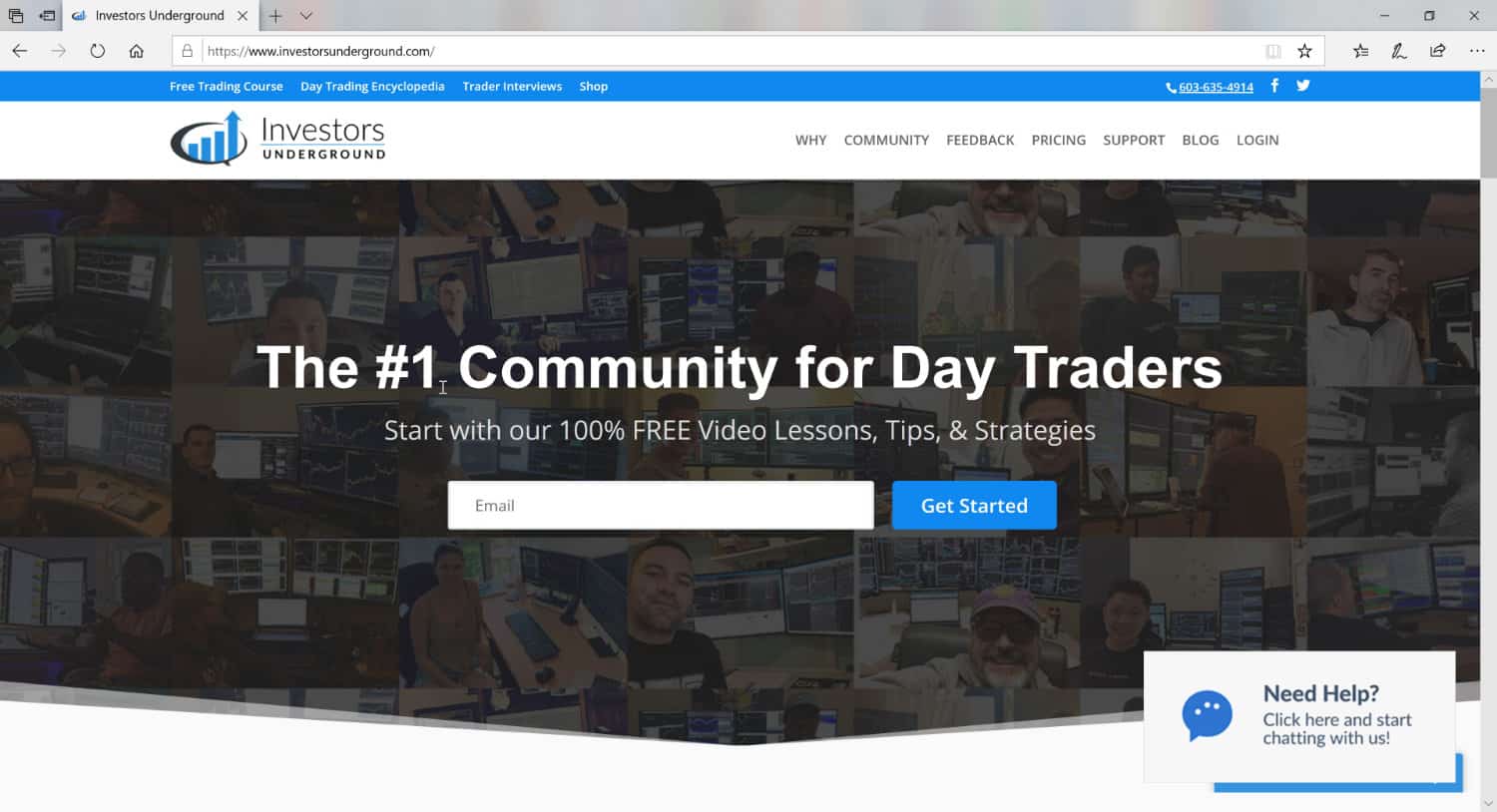 Michaud co-founded Investors Underground in 2008, which has become the foremost premium, subscription-based, live trading chat room on the internet (read our in-depth Investors Underground review for more info). “Not only am I a trading addict, but I love helping others reach their personal goals,” Michaud said, “90 percent of traders fail, and without a proper plan and community, you’re on your own. Don’t trade this market alone!”
*Exclusive Limited-time Offer Click here and use promo code tradingreviewers to save up to $500 on quarterly and annual Investors Underground Elite memberships. 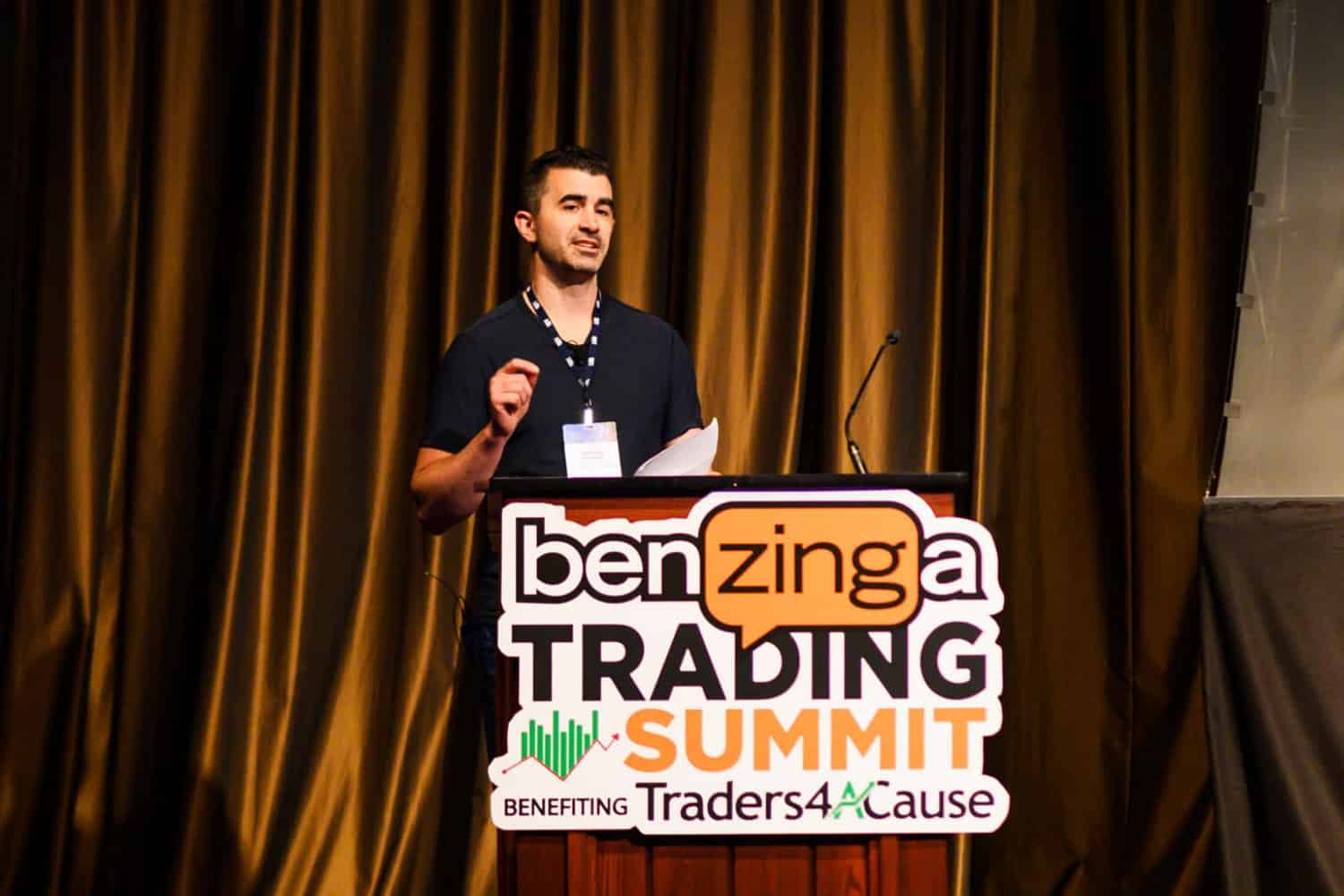 In 2013, Michaud co-founded Traders4ACause, a non-profit organization that handpicks charities to help. He is now the president and volunteers with the charity and conference committees. Today, he still manages his live trading chat room and produces educational products. Michaud lives in New Hampshire with his wife Laura, daughter Adalyn, and his dog Beckett.