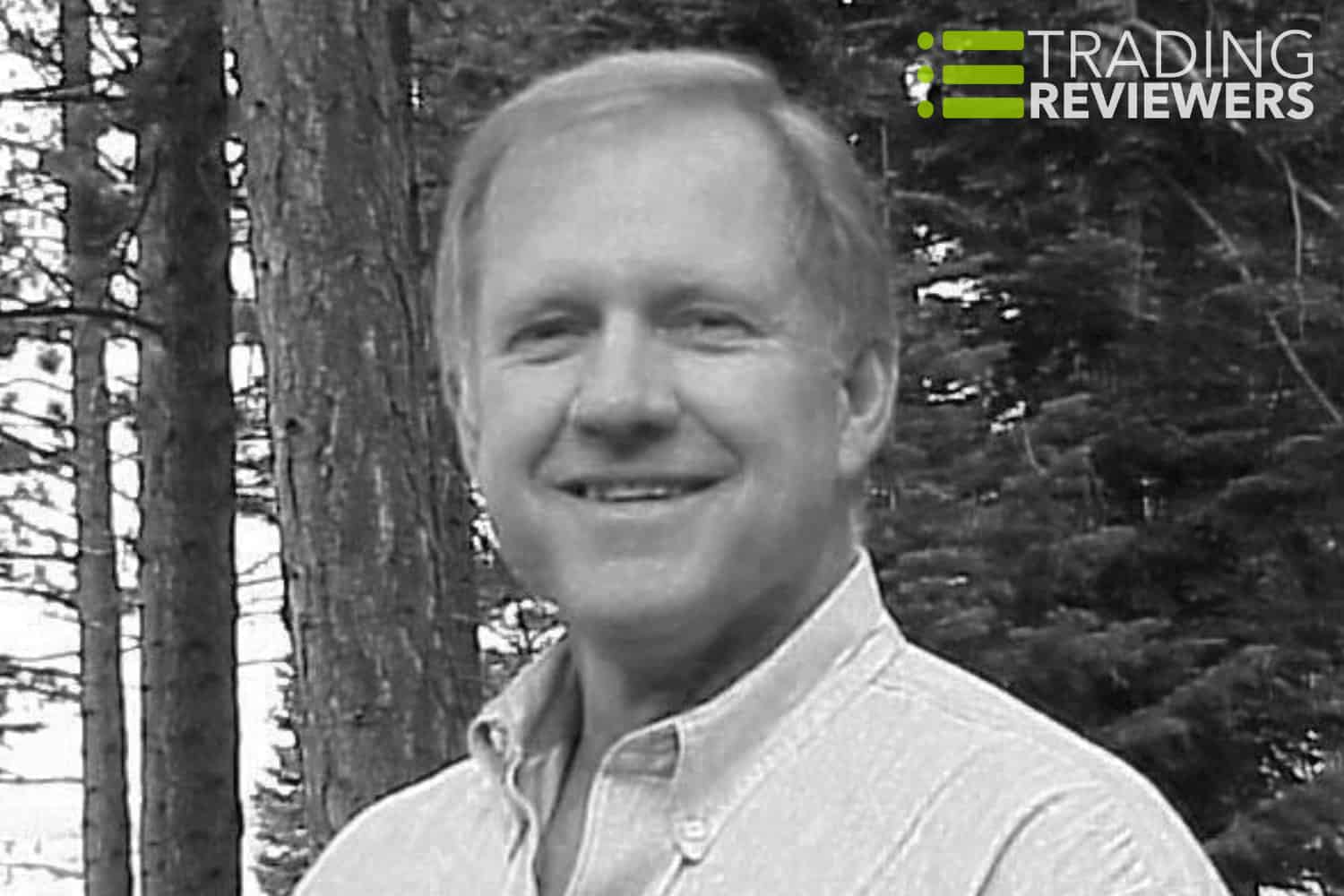 Author of The Trading Tribe and Wall Street wizard, Ed Seykota is considered by many to be one of the best traders of our time…

Edward Seykota was born on August 7, 1946. He graduated in 1969 with degrees from MIT for electrical engineering, and at MIT Sloan School of Management, he earned a degree in management.

When the U.S. Treasury stopped selling silver in the late 1960s, Seykota decided that the price of silver had to rise. Confident in his idea, he opened a commodity margin account to cash in on his insight. His broker convinced him to short some copper while he was waiting. Seykota was soon stopped out, and he ended up losing money on the copper trade.

He decided to continue to wait for the beginning of the big bull market in silver, and when it started, he bought. However, the deal didn’t go as Seykota planned. Instead, the price started falling, and soon his stop got hit. For the self-taught Seykota, he said, “This was a very stunning education about the way markets discount news.”

Due to this experience, Seykota became more fascinated with how the market works. Around this time, he read an article Richard Donchian published stating that a trading system that was purely mechanical-trend-following could beat the market. This idea intrigued Seykota enough that he wrote computer programs on punch cards to test these theories. To his amazement, Donchian’s theories ended up being true.

Seykota became so fascinated with studying the markets and backing up his findings and opinions with money that he decided to forgo his other job, and he began trading full-time for a living. However, Seykota has only taken on a selective few client’s accounts, as well as trading his own account. In addition to dramatically growing his personal net worth, he reportedly turned an account for one of his clients from $5,000 to a whopping $15 million in just twelve years.

According to Seykota, “Win or lose, everybody gets what they want out of the market. Some people seem to like to lose, so they win by losing money.”

Ed Seykota’s straight forward personality makes him a rule follower. He has outlined for himself a set of strict trading rules that he goes by. By following these rules, he’s able to stay calm even when things are not going according to his plan. However, Seykota also knows when to break the rules. He understands the importance of his gut feeling and intuition after having traded the market for as long as he has.

Seykota stated, “I don’t think traders can follow rules for very long unless they reflect their own trading style. Eventually, a breaking point is reached, and the trader has to quit or change or find a new set of rules he can follow. This seems to be part of the process of evolution and growth of a trader.”

In 1992, Seykota’s concern that traders frequently let their emotions override their logic prompted him to gather a group of traders together to discuss their emotions. This led to Seykota establishing a group called The Trading Tribe. This group helps traders deal with the psychological issues that influence their trading.

Over the years, it has expanded to include Tribes all over the world and people from many different professions. The members have taken part in developing a standard set of applications called The Trading Tribe Process (TTP), which Seykota describes in his book The Trading Tribe in 2005. The book also goes into the ‘psychology of the trader and the process of aligning your conscious and subconscious to work for the greater good.’

In 2013, Seykota published Govopoly in the 39th Day. According to Seykota, govopoly is a government-sanctioned monopoly. The book looks into how the modern government is spending money that they do not have.

Today, you will find Seykota in Texas, trading from his home office. He mainly trades his own money now, along with a few select clients’. He remains deeply involved in running his Trading Tribe and mentoring other traders.

In this popular bestseller, Jack Schwager interviews Ed Seykota and several other top traders to discover their closely guarded secrets for trading success.

How to Trade in Stocks

A book deserving a space on every serious trader's bookshelf, How to Trade in Stocks provides step-by-step guidance from Jesse Livermore on topics such as market timing, money management, and more.