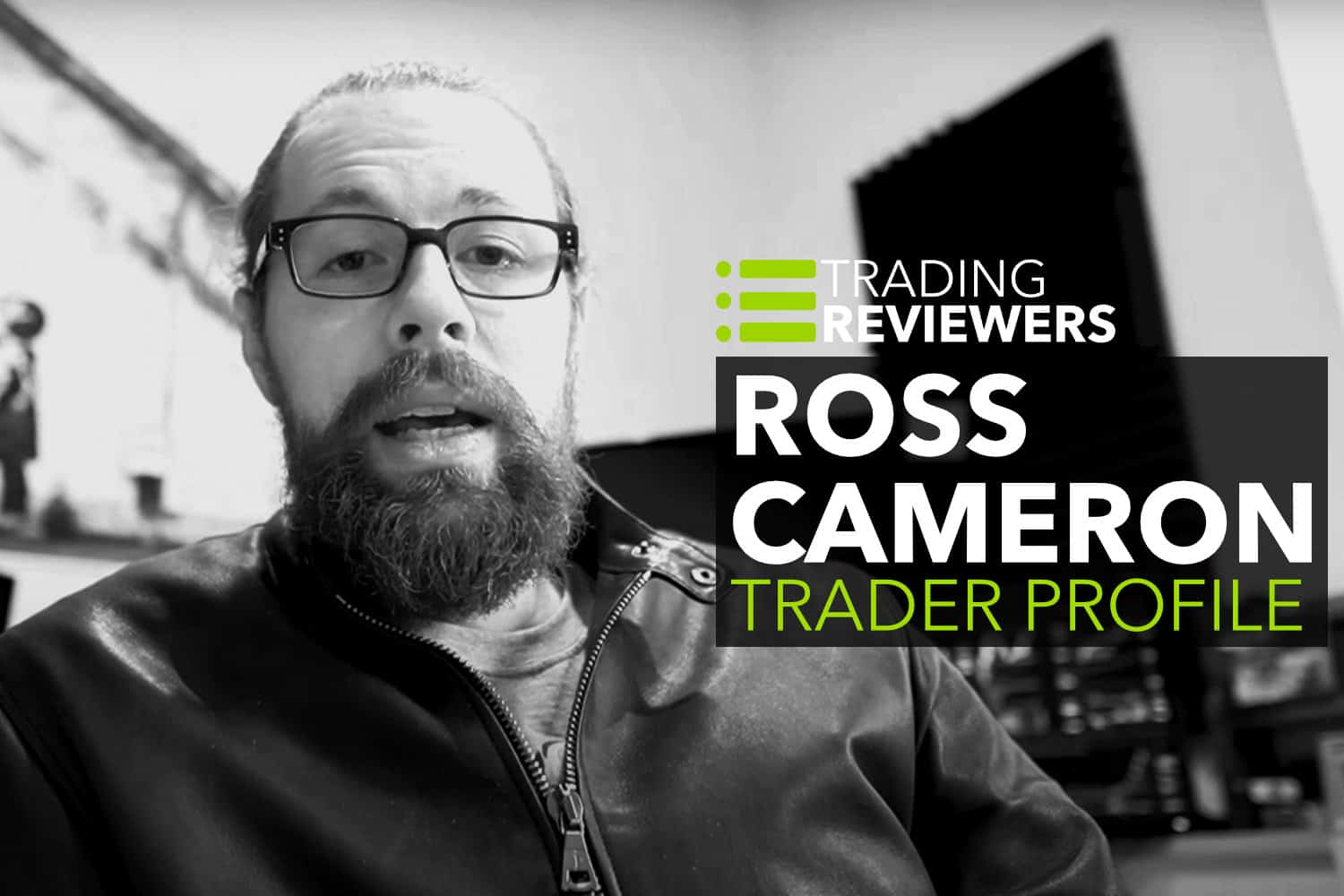 In search of freedom and a better lifestyle, well-known trader Ross Cameron has achieved massive market success and founded one of today’s top educational websites for day trading, Warrior Trading…

Ross Cameron grew up in a little Vermont town. He was raised to believe that the working class 9 to 5 jobs meant you were successful, but not satisfied with that idea, Cameron set out to find something better for himself.

After graduating from college, he began working for a design and architectural studio located within New York City. Although Cameron enjoyed his job, he became burned out after working long hours every day for over four years. Cameron decided he needed a drastic change, so he returned to Vermont in pursuit of a simpler style of life. 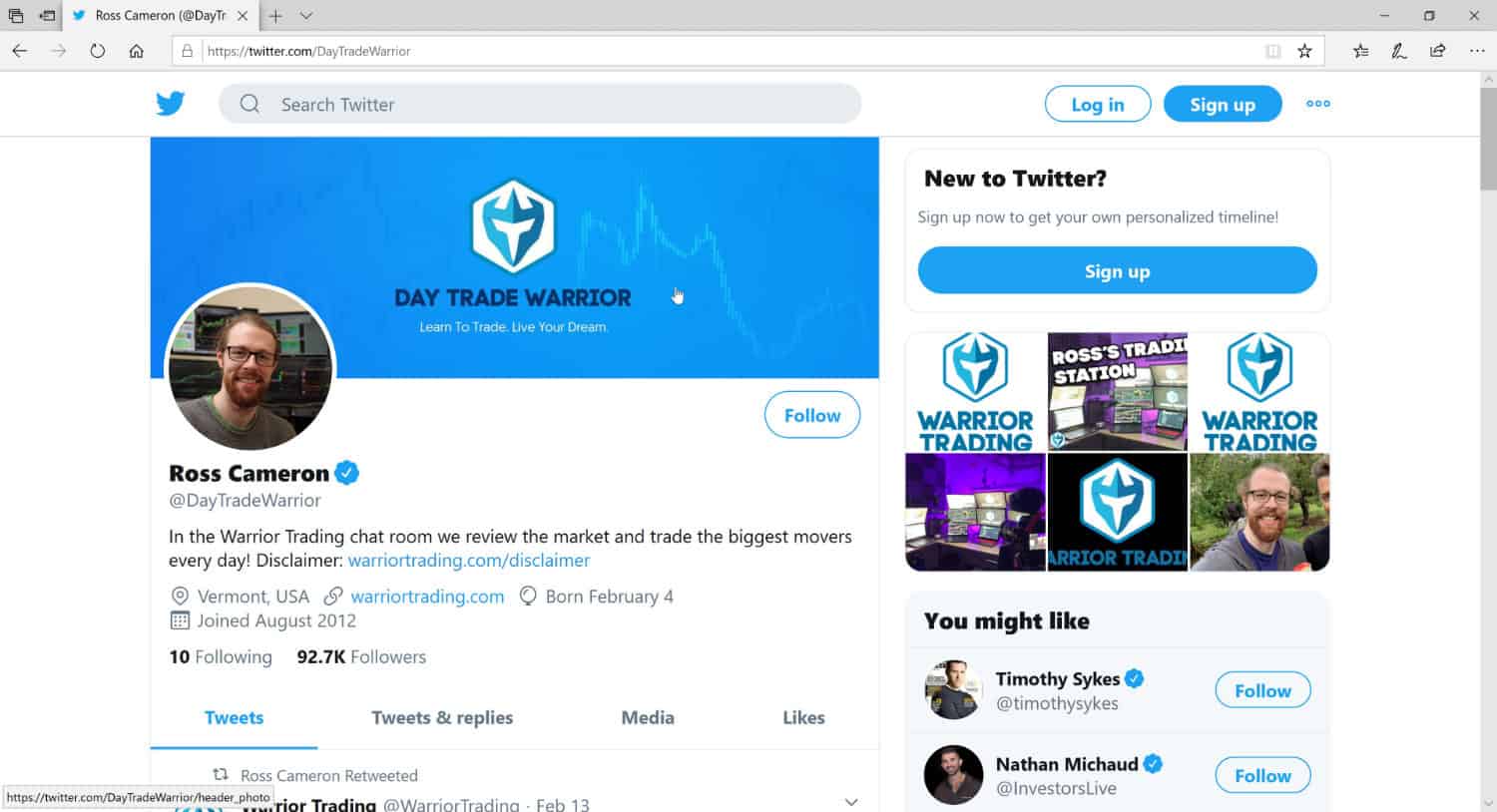 Cameron didn’t want to go back to working a regular 9 to 5 job, so he decided to supplement his income by investing in the stock market. His goal was to earn an additional $500 a week investing and trading. He believed the extra money would help him live the way he wanted without doing the 9 to 5 grind again.

Taking a similar approach to Tim Grittani, Steven Dux, and Nate from Investors Underground, Cameron spent the next two years learning how to trade penny stocks. His worst trade came when he lost $15,000 in a single trade. Despite this large loss, Cameron realized that he could have just as easily made $15,000 if he was a more skilled trader and knew what he was doing.

According to Cameron, “The biggest advantage of the stock market for me has been the ability to use small amounts of capital and apply leverage power to greatly grow my initial investment.” For example, he began with $583.15 in January 2017 and turned it into a $130,000 profit within 45 days, and by the end of the year, he had made $335,027.71. He did this by focusing on trading his strategy and trading morning momentum.

Cameron continued to increase profits from his original $583.15 investment throughout 2018, with a goal of reaching $1 million. He didn’t quite make $1 million, but he did end up with an impressive $800,000 in profits, with $500,000 of that from 2018 alone. He did this by sitting in front of his computer every morning and searching for 2 or more stocks that met his criteria for day trading. This strategy consistently returns $500 to $1,000 per day versus his initial aim of $500 per week.

In 2012, Cameron decided he wanted to teach others his trading strategy, and help them to avoid the errors that he made, while becoming successful traders. Cameron founded Warrior Trading, which is an educational website focused on day trading. It also offers a chat room.

In the beginning, Warrior Trading was just a blog, but it has grown over time into the massive online community that it is today. Warrior Trading offers online courses, webinars, a chat room, a simulator, as well as other things that educate aspiring Swing Traders, Options Traders, and Day Traders.