If you’ve ever leafed or scrolled through the pages of Investor’s Business Daily or had the good fortune of having a mentor hand you a copy of How to Make Money in Stocks, then you know the name, William J. O’Neil. Still, you might not realize the full extent of this man’s influence on stock trading as we know it today…

William O’Neil was born in Oklahoma City, OK in 1933. In his youth, he sold magazines, delivered newspapers, and played baseball. Looking back, O’Neil allows that “I think I learned something from sports and a couple other activities”.

After graduating from high school in 1951, he attended Southern Methodist University where he earned his bachelor’s degree in 1955. After serving in the United States Air Force, he got his first job as a Broker with Hayden, Stone & Company in Los Angeles.

The CAN SLIM Method 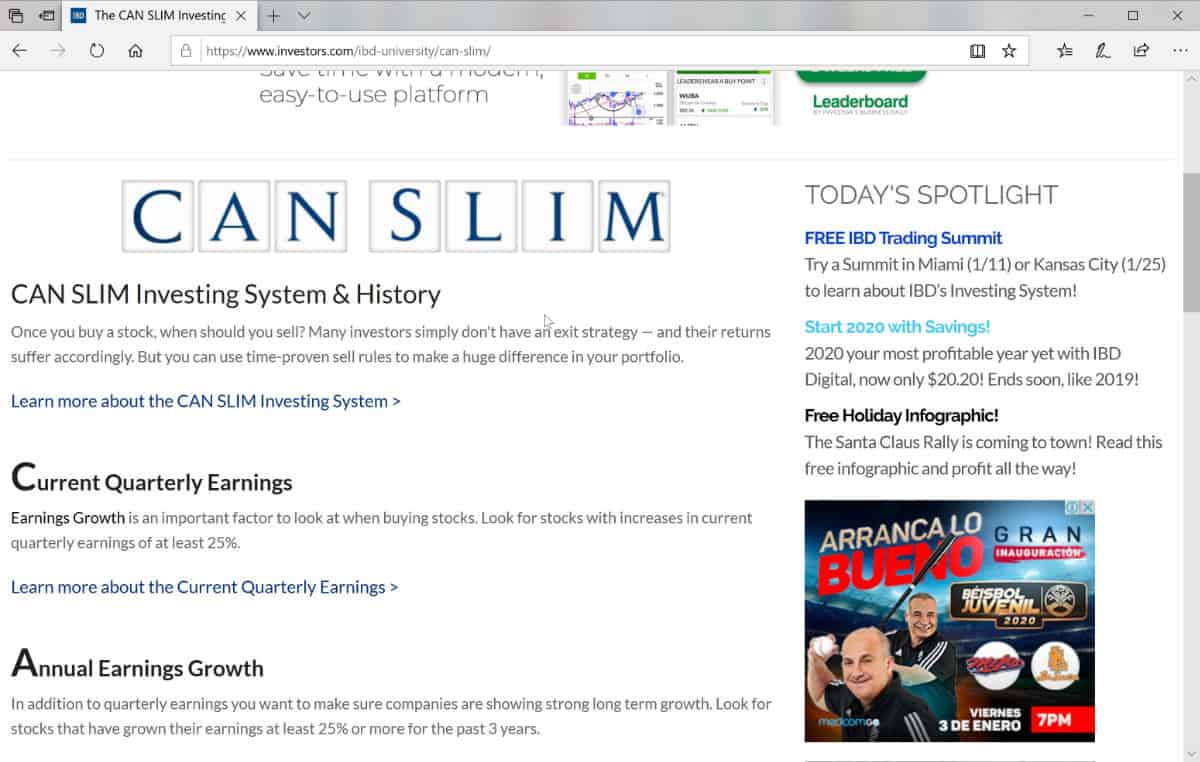 Between 1958 and 1963, O’Neil became the top-performing Broker at Hayden, Stone & Company while simultaneously participating in the inaugural cohort of Harvard University’s Program for Management Development. Using the seven elements that would form the foundation of his CAN SLIM investing strategy, O’Neil grew his account from $5,000 to over $200,000 (over $1.5 million in 2019 dollars) in less than 18 months.

More than anything else, O’Neil credits his early success to staying focused. “Just the concept of concentrating, seeing all the details, is important to innovation and being the best”. 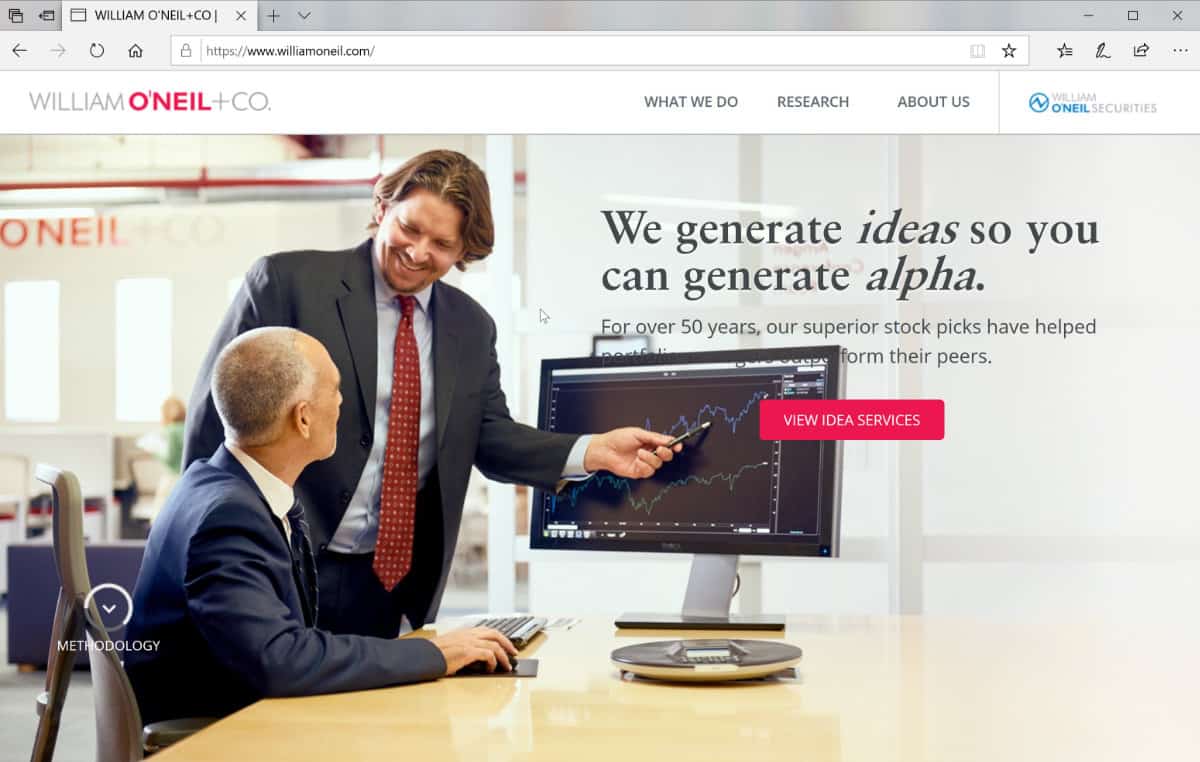 O’Neil’s success made it possible for him to purchase a seat on the New York Stock Exchange in 1963. At 30 years old, he was the youngest person to have ever done so at that time. O’Neil opened his own institutional stock research firm, William O’Neil & Co., in November of that year.

His company is credited with developing the first computerized daily securities database. The Vatican was one of the firm’s earliest clients. More than five and a half decades later, the firm continues to be a force in institutional stock research. When asked how the company was able to survive and grow over more than 50 years, O’Neil remarks that “we concentrated on stocks, the one thing we know best”. 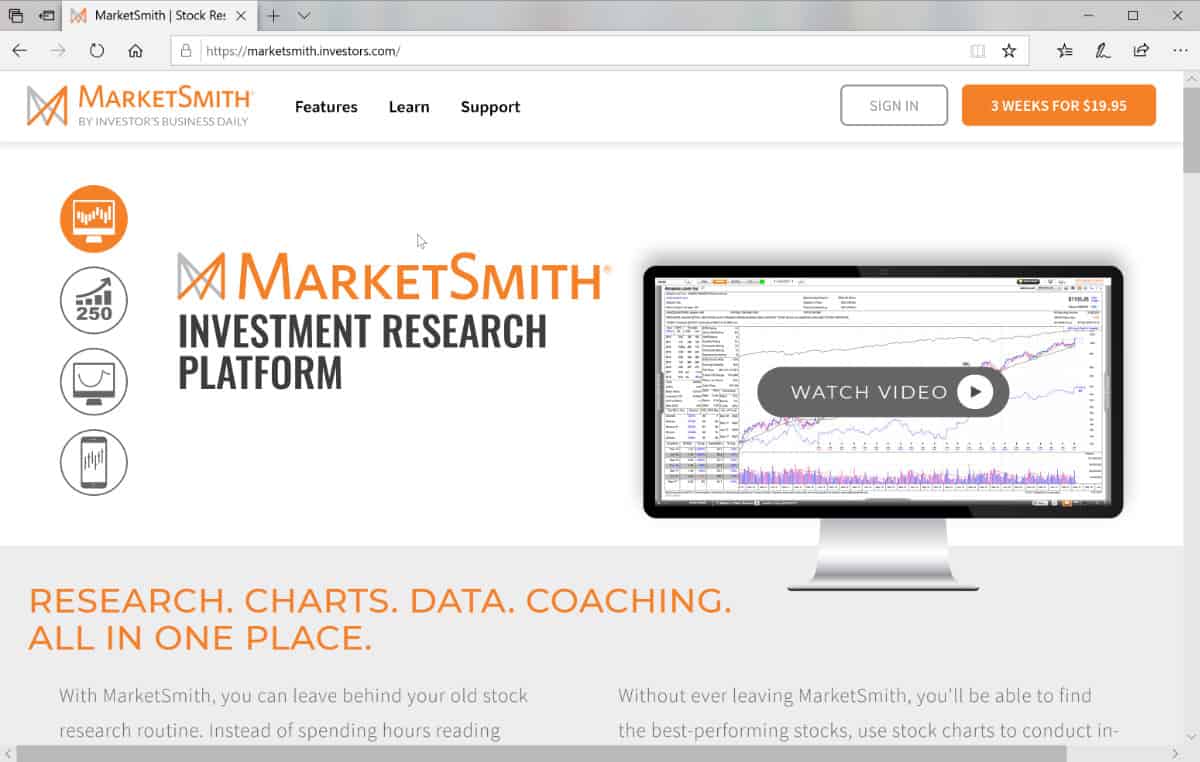 By the late 1960s, O’Neil had established himself and his firm as fixtures of institutional stock research. His CAN SLIM strategy had become the basis of the approach that we know today as growth investing. He began to look for ways to move information that would give others the tools to achieve success.

In 1972 O’Neil began publishing Daily Graphs, a printed book of stock charts that was delivered to subscribers weekly. In 1998 that vehicle was moved online as a full-suite online equity research tool. In 2010 that business was rebranded as MarketSmith.

Beneath all of O’Neil’s ventures, there was a common theme and a consistent philosophy. “If you want to start a business, you’ve got to have some experience in the field”. O’Neil was looking for, and finding, ways to use his experience to offer value. “I think starting a business is important because you’ve got the total freedom to start and create what you want. We’ve obviously created products that have helped a lot of people.” 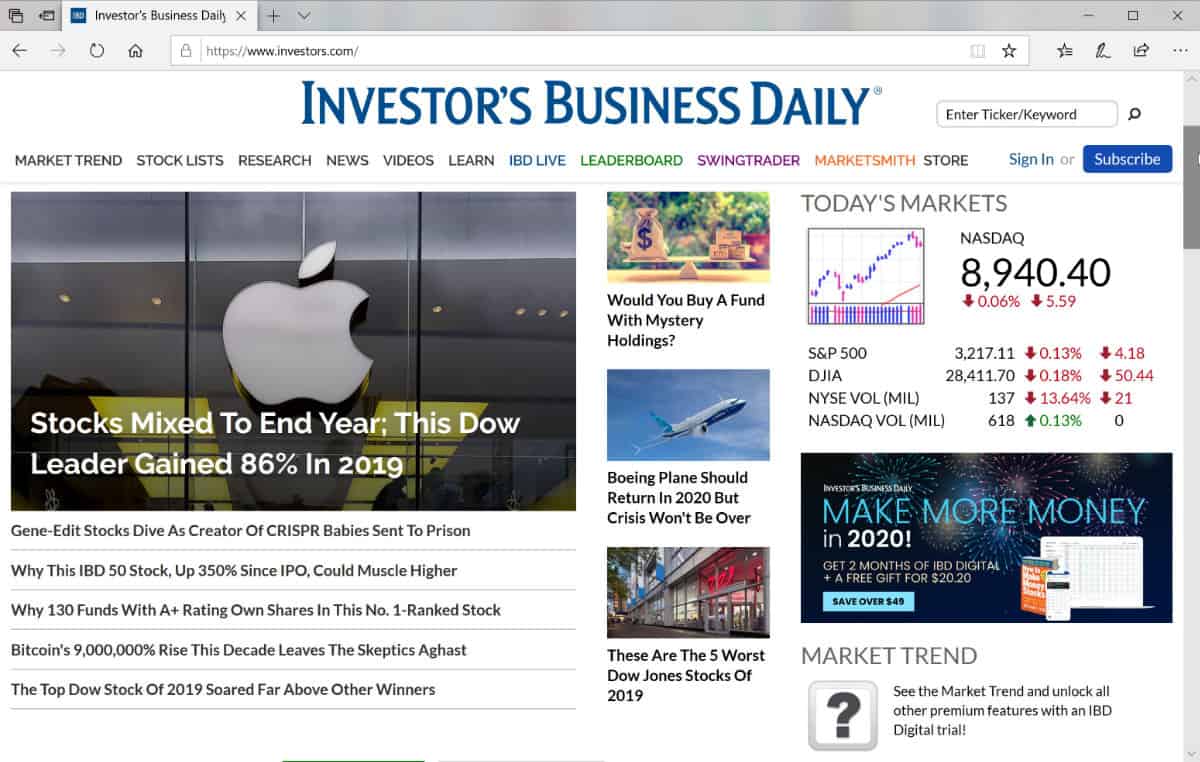 In 1984, O’Neil would embark on his boldest venture yet by making his research available to the public in the pages of Investor’s Daily. The national business daily was meant to compete directly with The Wall Street Journal. The publication’s name changed to Investor’s Business Daily in 1991. In 2016, the print publication changed from daily to weekly while the online version offers daily updates to more than 2.9 million visitors each month.

In addition to MarketSmith and Investor’s Business Daily, O’Neil has authored eight books and co-authored another. He has written forwards and introductions to several more influential books.

A Lifetime of Achievement

O’Neil not only developed a unique approach to investing but also pioneered the uses of data that we now take for granted, leading a push to make stock trading accessible to the general public.

In addition to his business success and notoriety as one of the world’s most successful traders, O’Neil has been an active philanthropist. Among his accomplishments in this arena is the establishment of the William J. O’Neil Center for Global Markets and Freedom at the Cox School of Business at his alma mater Southern Methodist University.

How to Make Money in Stocks

A national bestseller, this book is a modern-day classic and should be required reading for every trader.

Another bestseller written by William J. O'Neil, The Successful Investor lays out simple steps anyone can follow to make money and avoid losses in the market. 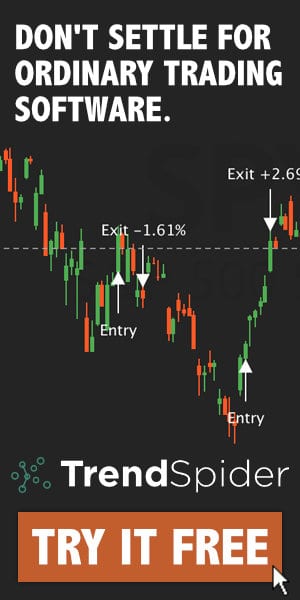 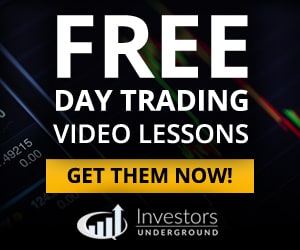