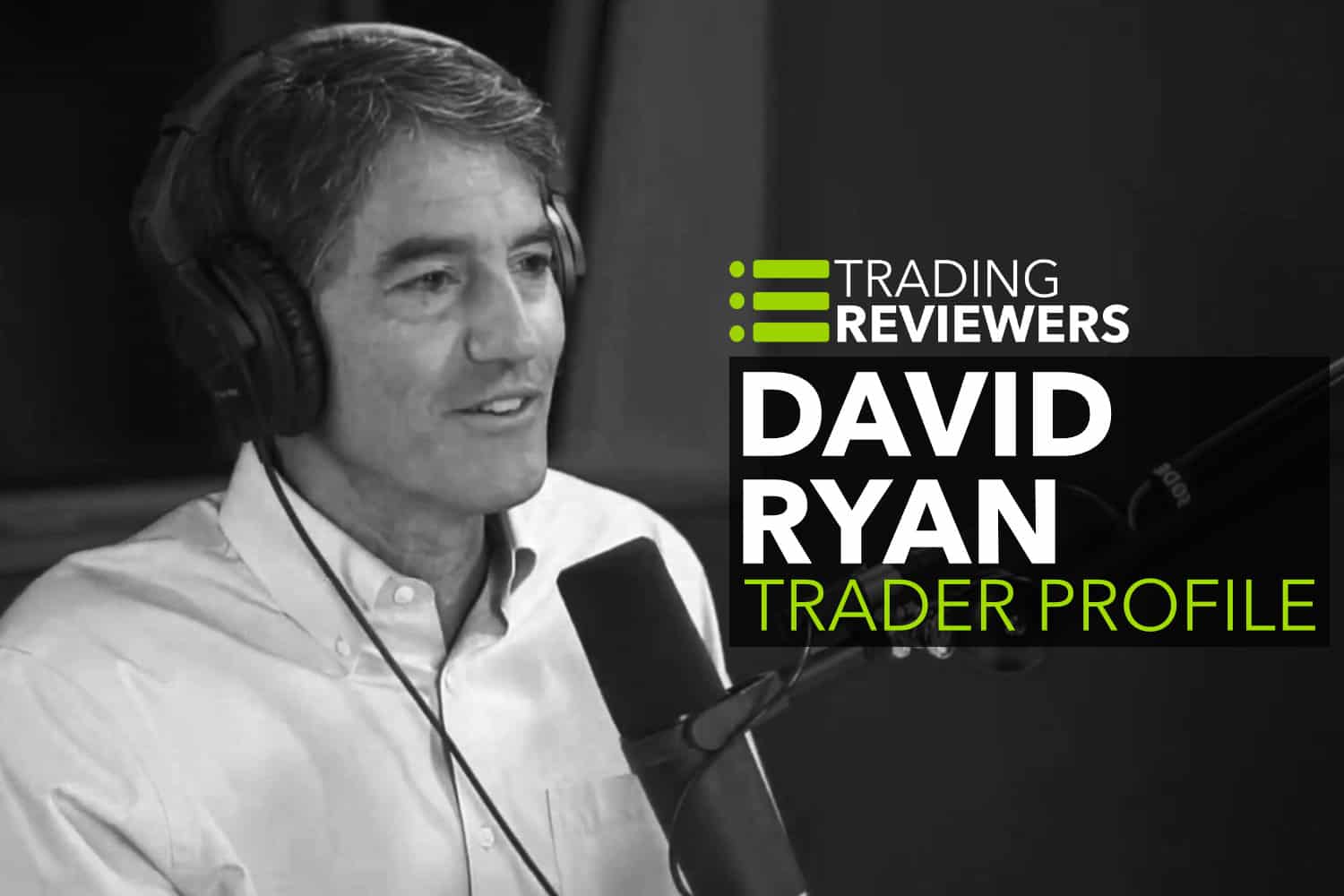 Born in 1959, David Ryan became fascinated with the market at a young age, thanks to his father. His father was involved in real estate, but he would buy stocks for his two son’s college funds. At the dinner table, Ryan’s father would discuss the stocks and the market with his sons. During the ’60s, Ryan’s father even bought shares in Disney and Kentucky Fried Chicken.

At thirteen, Ryan was inspired to buy ten shares of a candy company that made Bit-O-Honey and candy bars. He read the newspaper daily and watched the stock’s price go up and down. He didn’t end up making much money from that particular stock investment, but the experience sparked a fascination for Ryan to figure out the reason why some stocks went up and others went down. 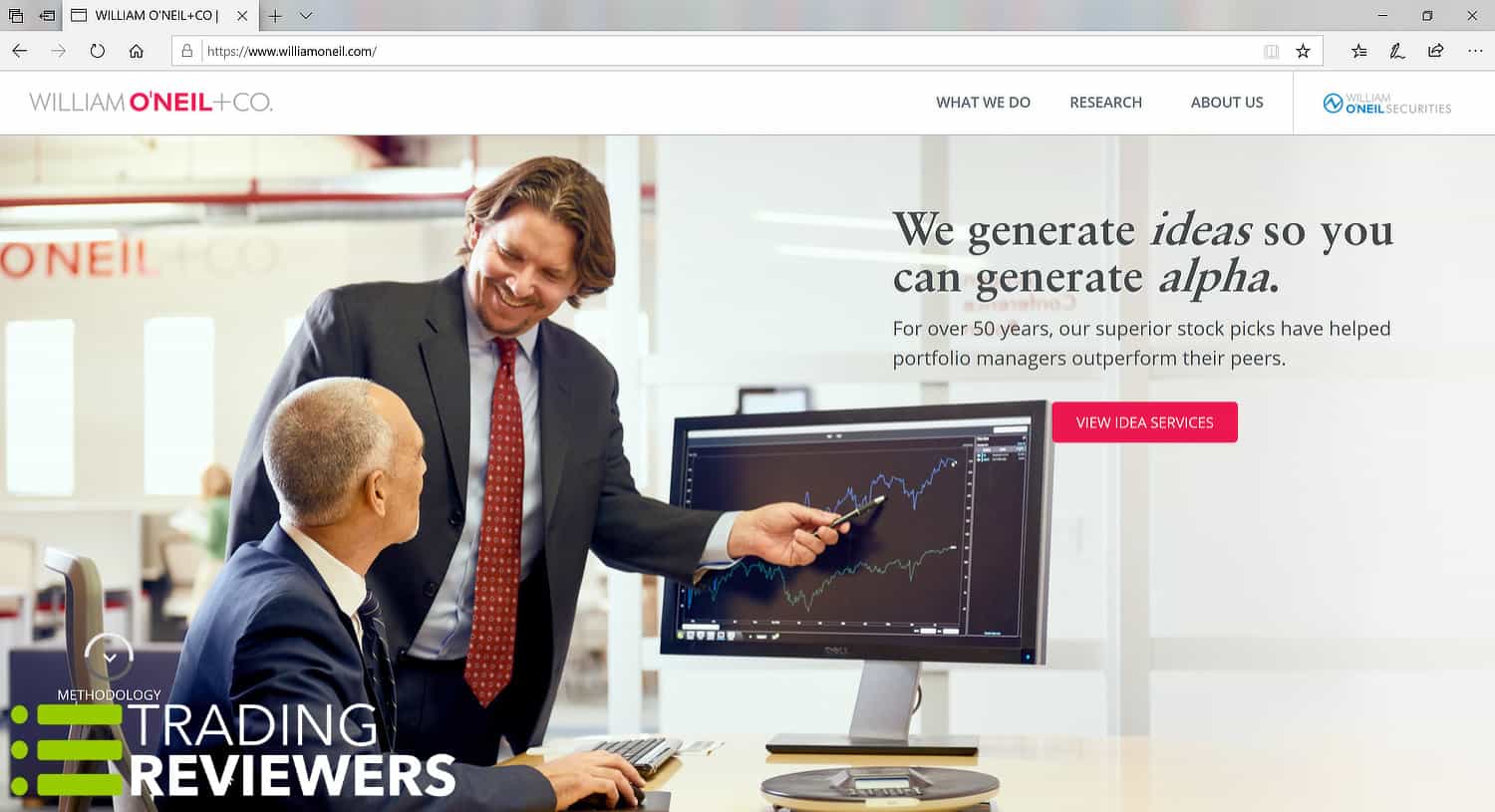 Because of this fascination, he had a trial subscription to Daily Graphs, the precursor to Market Smith from William O’Neil & Company. He also had a subscription to Value Line. Ryan’s passion to learn everything he could, saw him getting his mother or father to take him to the free seminars on trading that William O’Neil held occasionally.

After graduation from UCLA in 1982, David Ryan got a job as a runner with Pacific Stock Exchange for a few months. However, his dream was to work for William O’Neil & Company and learn from O’Neil, directly, why he was so successful in the market.

Ryan decided to go to the William O’Neil & Company offices and ask for a job. The offices were only 15 minutes from his parent’s house, where he was still living. When he got to the office, he went to the receptionist and asked to speak to someone about a part-time job or internship, adding “I’ll work for free, I just want to learn how William O’Neil has made so much money in the market.”

He lucked out and got an interview with O’Neil’s assistant that day. For half an hour, he talked to her about the books he had read and how much he was interested in what O’Neil did. When he got home, there was already a message waiting for him from Kathy Sherman. She wanted to set up an appointment for him to interview with O’Neil the following day.

The next day, during the interview, Ryan kept reiterating his desire to learn more about the market and O’Neil’s stock trading system. He was hired part-time, making $5.00 an hour. Shortly afterward, O’Neil hired him as a full-time employee. David Ryan ended up working for William O’Neil & Company for 17 years and became O’Neil’s protege using the CANSLIM trading strategy.

“I studied historical models of great winning stocks to ingrain in my mind what a stock looked like before it made a major move. I tried to get to the point where I was looking at the exact same things O’Neil did. He was my role model.” Ryan explains.

Ryan founded Ryan Capital Management in July 1998. Ryan Capital Management offered expertise in the stock market, investment advisement, and portfolio management to a limited number of investors. Ryan, himself, was the portfolio manager, as well as the investment strategist for his firm. He also managed a hedge fund called Rustic Partners for 15 years in Santa Monica, California.

When asked how he finds top stocks to invest in, Ryan advised, “Look at your own life. You can get so many stock ideas from just what you’re buying. … From examining your own life, you can come up with unbelievable, great investing ideas.”

One of the things that Ryan advocates and does daily, is the use of a trading journal. The most important advice he gives to new traders is to learn from your mistakes, saying, “When you are able to understand why you entered and exited a trade, you can then pinpoint your trading errors and learn from them.”

“The more disciplined you can get, the better you are going to do in the market. The more you listen to tips and rumors, the more money you’re likely to lose.” Ryan advises.

Ryan won the U.S. Investing Championship three years in a row: 1985, 1986, and 1987. Ryan also co-authored a book in 2015 called Momentum Masters: A Roundtable Interview with Super Traders. He worked on the book with fellow super traders Mark Minervini, Dan Zanger, and Mark Ritchie II, and he’s also a frequent contributor with Ritchie on the exclusive Minervini Private Access website (check out our MPA review for more details).

Ryan has also served on the board of trustees for a nonprofit organization that is dedicated to serving the homeless and the poor called the Union Rescue Mission. More recently, in Southern California, he has taught individual business school classes. He also serves at The Master’s University as an investment advisor for the club, Student Managed Investment Fund for business students.

How to Make Money in Stocks

A modern-day classic and bestseller, this book teaches William O'Neil's famous CANSLIM strategy and is a must-own for every serious trader. Learn more by checking out our in-depth How to Make Money in Stocks review.