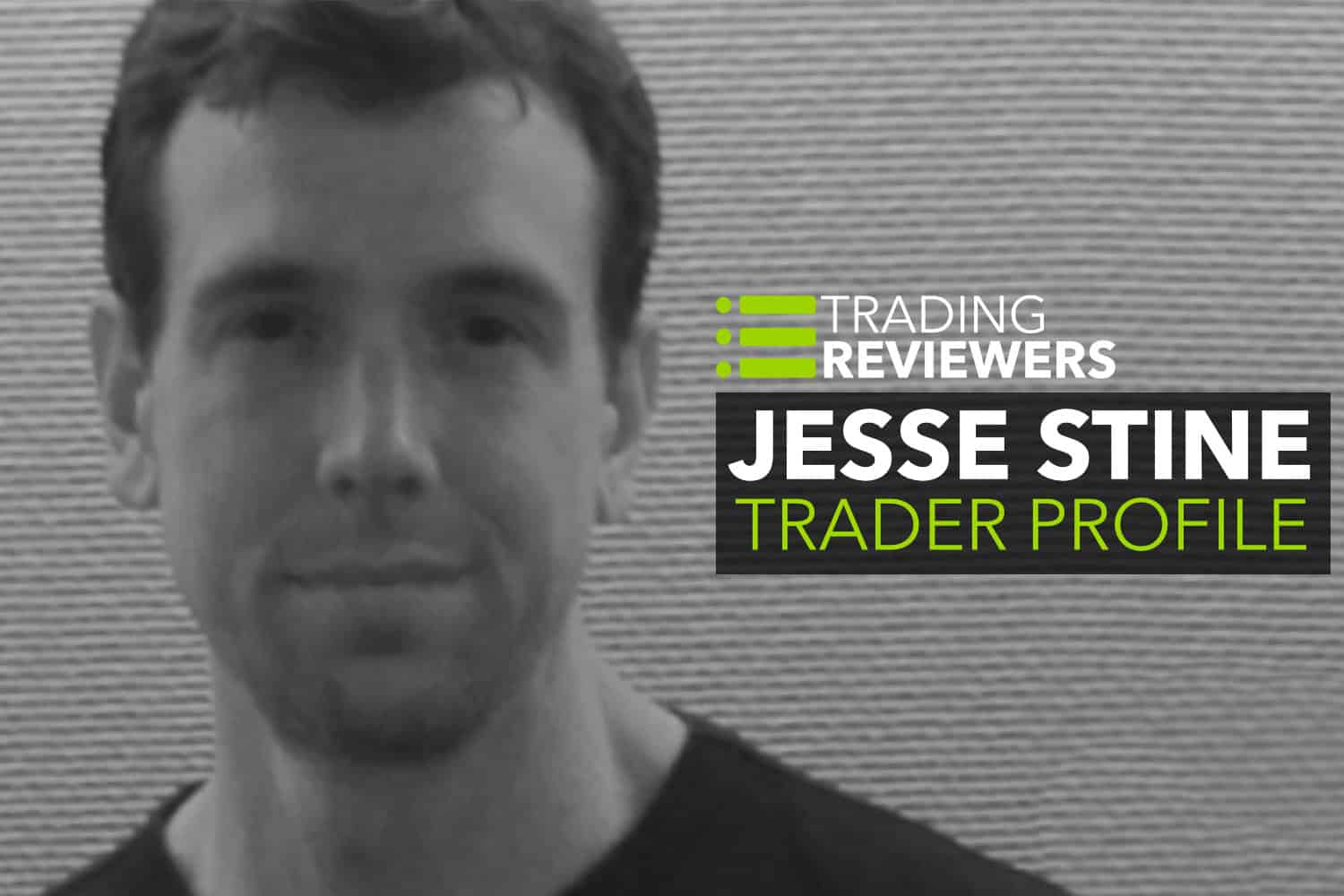 A private individual who keeps a low profile, Jesse Stine is a standout stock trader who has achieved returns that few can match…

Jesse Stine received his MBA in economics from Georgia State University in Atlanta. Stine had always been intrigued by the stock market, but that fascination grew when one of his economics classes required a daily reading of the Wall Street Journal. Stine became fascinated with the daily “biggest gainers” in the “Money and Investing” section.

Wanting to get involved in the stock market in some way, he decided to try his hand at paper trading. He began trading stocks that he was familiar with — companies like Coca Cola, Delta Airlines, Nike, Boston Chicken, and Pollo Tropical. However, his success with these companies was minimal, at best.

Then one day, he received a “hot tip” from a fellow student and Merrill Lynch intern about a biotech company that had developed a drug that supposedly cured blindness. The stock was trading at $0.20 but expected to shoot up to $10 or $15 when the FDA approved the drug.

Excited, Stine ran out to the nearest brokerage firm and opened up an account with his $2,000 life savings. He used all of his savings minus a $75 commission to buy stock in the company. Unfortunately, after months of waiting, the FDA rejected the drug, and the stock became worthless overnight. At this point, Stine returned to paper trading.

Two years later, Jesse Stine graduated, moved to Vancouver, B.C., and began interning for a tech company. Upon the advice of his boss and several coworkers, he decided to invest $3,000 he borrowed from his father into 10,000 shares of his employer’s stocks. Once again, the stock didn’t do well and eventually became worthless. Stine decided at that point that penny stocks were not the path forward and he began to search out other strategies.

In 1998, he decided to move back to Atlanta and start his own student laundry business. At this time, the stock market was hot, so Stine decided to try the markets again and opened a $10,000 account with his business savings. Once again, he bought what was familiar to him. In this case, it was AOL stock. After a small taste of success, Stine decided to become a day trader.

Stine was highly leveraged and held a basket of high-flying tech stocks, including $MSFT, $CMGI, $EBAY, $AMZN, $AOL, and various other popular dotcoms. For a while, the profits were amazing, but it didn’t last. The dotcom crash of 1998 wiped Stine out yet again.

Towards the end of 2001, Stine found his physical and mental health rapidly deteriorating. Fearing it was Multiple Sclerosis, he went to the doctor for testing, but nothing came back conclusive. In the meantime, he began researching everything he could find on MS, which led him to learn about a drug that potentially alleviated 80% of MS patient’s symptoms. The stock was $ELN.

During his illness, he developed an ability to visualize future chart patterns before their emergence. He had developed a sixth sense about stocks. It was this sixth sense that led him to invest in $ELN.

Within ten weeks, $ELN’s stock was up again, and 27-year-old Stine’s $35,000 went to $165,000, putting him into a higher tax bracket than that of his friends. A couple of months later, on his 28th birthday, the stock plummeted once again, leaving him with only $36,000. He decided to sell his entire stake and once again, he was back to where he started.

Stine wanted to be the best investor he could be. To do this, he began a period of intense self-education — researching and studying all of the trading books he could get his hands on. It was at this time that he discovered The Successful Investor by William O’Neil, which he found more value in than any of the other books he had read.

“Based on my newfound knowledge, I developed a specific list of criteria to look for, based upon the qualities of past big gainers.” Stine said, “I then combined this checklist with specific, powerful chart patterns that I deemed to be ‘investable.'” Stine focused his efforts entirely on the stocks that met both his highest fundamental and technical standards.

Stine’s intense self-education paid off, and he finally hit it big with $TRMM. The company had a strong staircase chart pattern that Stine felt would pay off. After researching the company and studying its SEC filings, he decided to invest $46,000 in the company, and within a little over seven months, his investment was worth $800,000.

During this exciting time, Stine didn’t have any other sources of income. Instead, he spent ninety-plus hours in front of the computer, watching and studying the markets. Stine said that the most challenging part was trying to withstand the temptation to become complacent or sell when his account reached specific million dollar milestones. He was able to resist by cultivating an enormous level of confidence in what he was doing.

“Here I was at the age of 30 with millions of totally liquid assets at my disposal and virtually no overhead. I thought it was about time that I reward myself and others for my intense efforts.” With his newfound fortune, Stine bought his dream cars, became a pilot, bought a fantastic condo, contributed to charitable causes, and traveled.

“For the following two years, I continued to enjoy discovering future winners, but more than anything else, I was enjoying my winnings and living life to the absolute fullest.”

In 2008, Stine decided to return to the market during a time when the market was oversold. He took a big risk and ignored his superstock trading system in order to time a market bounce, and he went in heavier than ever before. Ultimately, his risk didn’t pay off and he lost about 75% of his capital.

At this point, the market was in a depression, so Stine decided it would be an excellent time for him to go into a “mini-retirement.” At the age of 33, he closed all of his trading operations and moved everything he owned to a storage unit. Carrying only a backpack stuffed with clothes, an iPod, a laptop, and a couple of books, he left the U.S. without a plan and began traveling the world.

“Realizing just how precious life outside of trading is, I now consciously go out of my way to try to create in every moment, to never cease learning, to live outside of my comfort zone, to be more disciplined, to improve my thinking, and to live and act in every moment.” His newfound philosophy showed him how to take the road less traveled. He emerged from his retirement with an entirely new vantage point, more motivated and energized than ever before.

Jesse Stine eventually decided to share his story, which led him to write Insider Buy Superstocks in 2018 (check out our Insider Buy Superstocks review to learn more). Other than his book, which is part autobiography, Jesse Stine is a very private person. He doesn’t have a blog or a Facebook account and he rarely gives interviews. He doesn’t speak on the financial conference circuit, nor has he ever appeared on CNBC.

Even though Stine does not wear a suit to work and has never held a job on Wall Street, his success in the markets is truly inspiring.

A must-own book that reveals the exact trading system Jesse Stine used to turn $46,000 into $6.8 million in only 28 months.