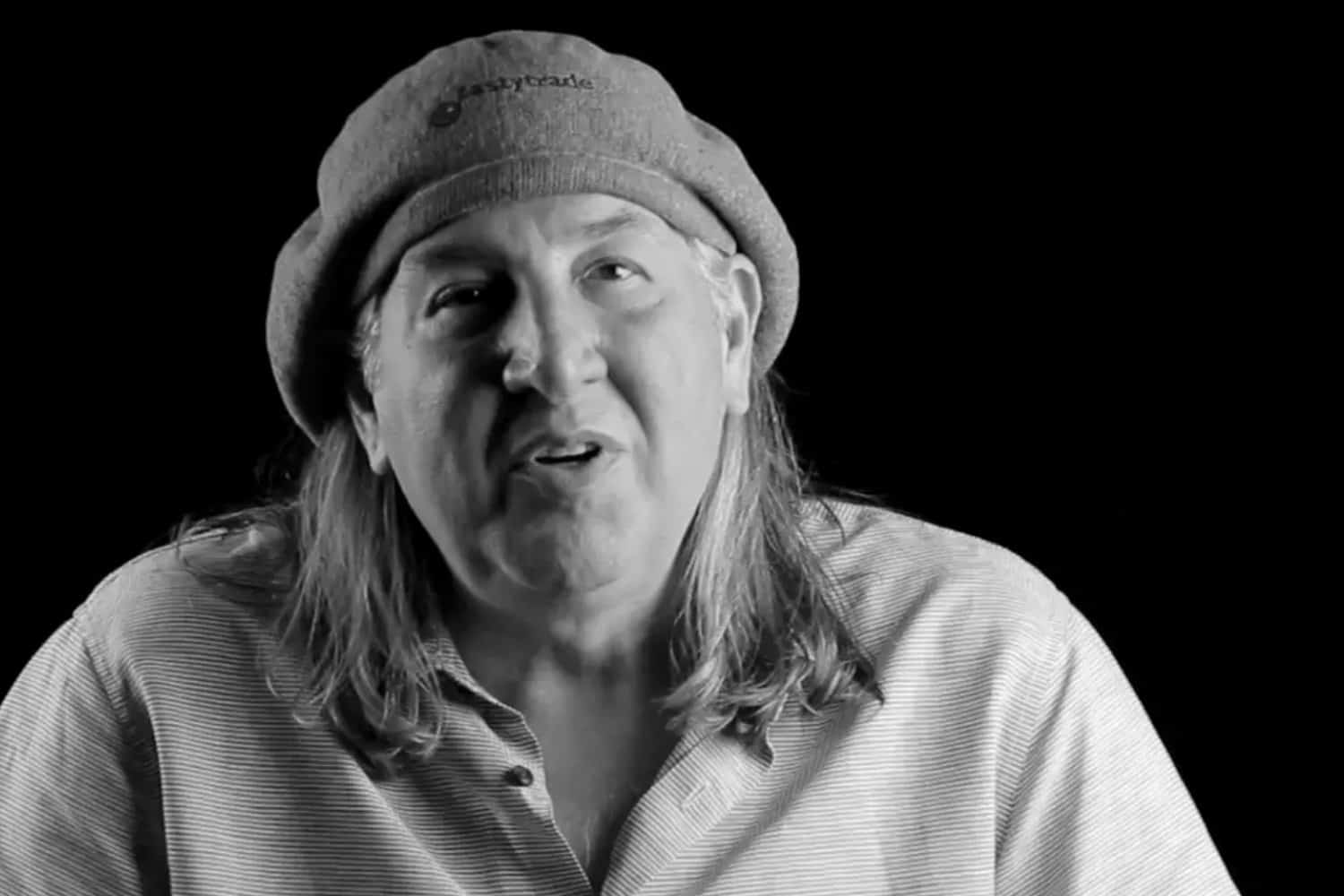 An innovative pioneer in the world of options trading, entrepreneur Tom Sosnoff has successfully founded several well-known startups including thinkorswim and tastytrade…

Born on March 6, 1957, New York native Tom Sosnoff is a private person and has not divulged much about his past before becoming famous. Because of this, not much is known about his parents other than his mother was an artist and his father was a civil rights lawyer. He graduated with a B.A. in Political Science from the University in Albany SUNY in 1979.

In the early 1980s, Sosnoff went to work at the Chicago Board Options Exchange as the lead market maker with Sosnoff Sheridan Group. He used the time he spent there learning about options and trading. Through hard work and determination, he built up his career and reputation and became a well-known personality in the U.S. enterprise as an online brokerage innovator and entrepreneur.

“At some point, you either create a very incredible work ethic, or you don’t,” Sosnoff said, “One of the things I recognized early was if I was going to be successful, I wasn’t going to outsmart somebody, but I probably would have to outwork them.” 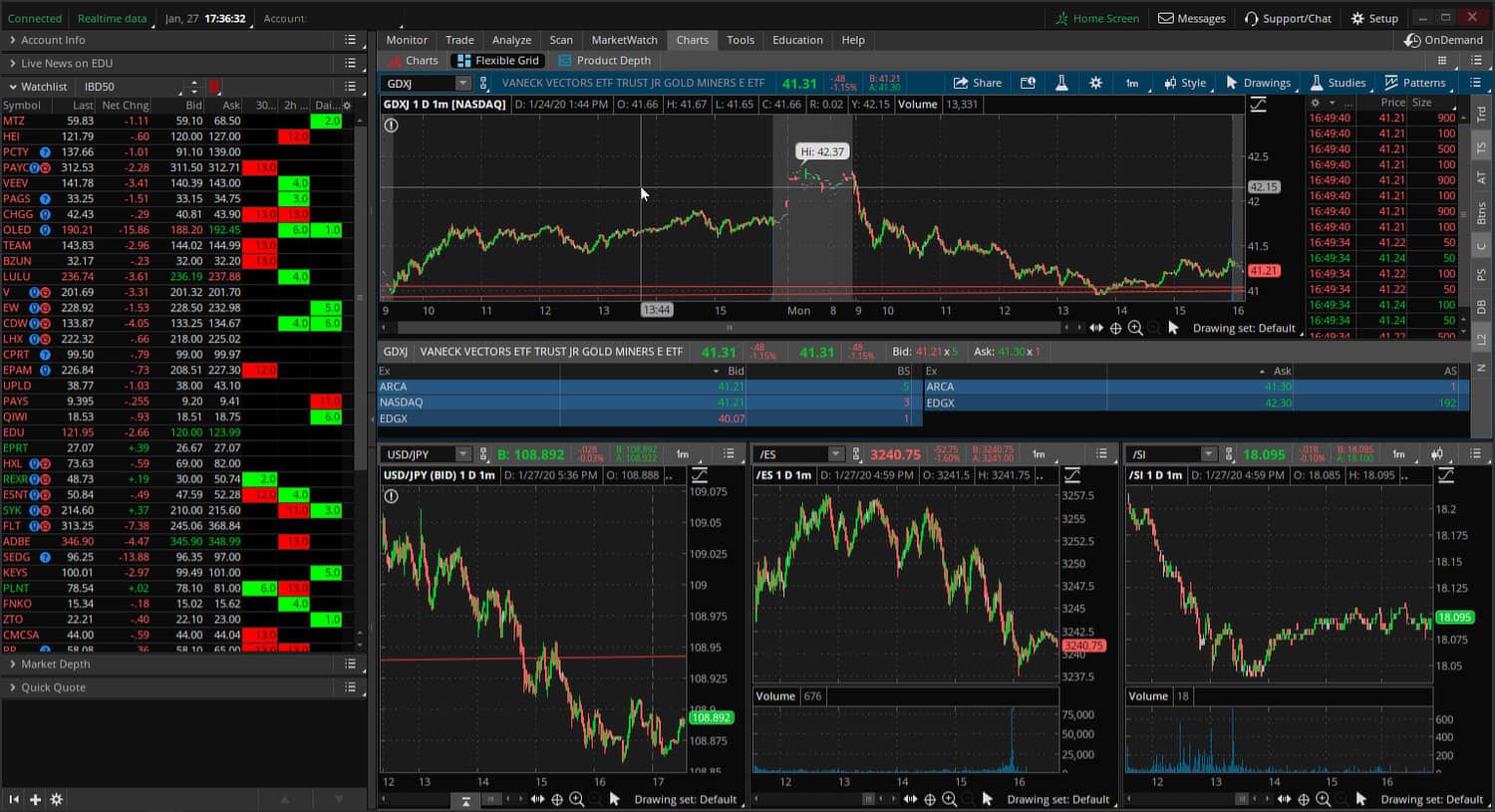 For 20 years, he and his partner worked to save everything they made at their trading firm to start a new venture. In 1999, while in his early 40’s, Sosnoff’s innovative thinking and belief that options trading would lead to an online trading platform led to him co-founding thinkorswim, an online learning software.

thinkorswim is “a downloadable desktop platform that provides free real-time quotes, hundreds of chart studies, options risk graphs and more,” according to TD Ameritrade, who later purchased thinkorswim for $606 million in 2009. Sosnoff walked away with $84 million from the deal.

The Birth of tastytrade 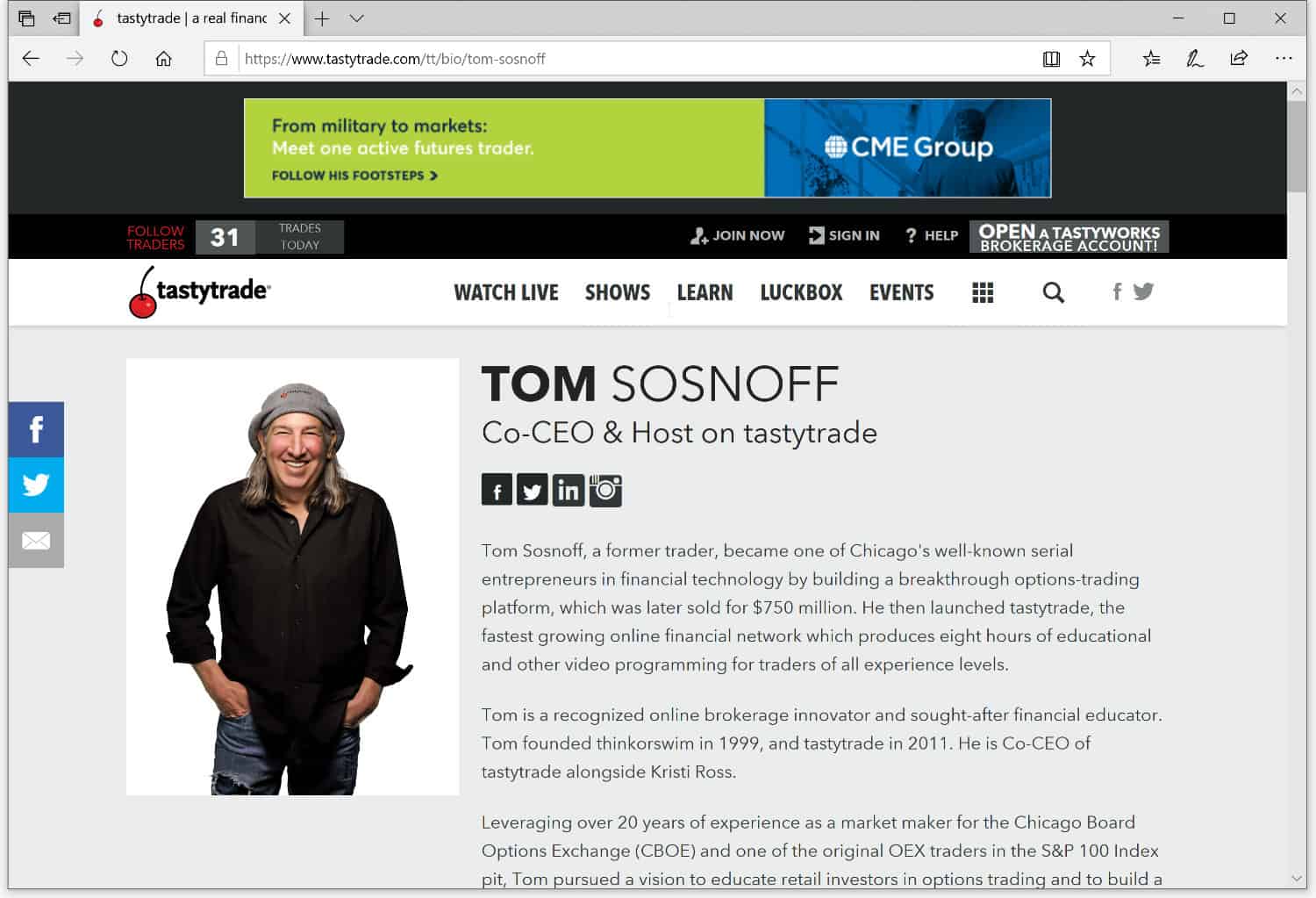 In 2011, Sosnoff raised $20 million in venture capital to support his idea for financial network tastytrade. Sosnoff wanted to create a financial news show that focused on options and mixed comedy with content. He wanted something similar to The Daily Show.

In 2014, Sosnoff co-founded Dough Inc., which includes tastytrade, after Technology Crossover Ventures invested $25 million. Dough Inc. providing online trading services, Dough Inc runs a visual trading program that allows users to learn from traders in real-time, as well as track featured traders to enhance their tactics and obtain insights. tastyworks, an affiliate of tastytrade, was launched in 2017 by Sosnoff.

According to Sosnoff, “The key to being successful in whatever you choose in life is having a high level of domain skill.” Domain skill becomes business. He goes on to explain the three main things you need to succeed as an entrepreneur:

Today, Sosnoff is a sought after financial educator and innovative online broker. He is the co-CEO of tastytrade, along with Kristi Ross. Sosnoff has an adult daughter and son; however, the mother is unknown, and his son stays away from the spotlight of any kind. His daughter, Case Sosnoff, works alongside him in several of his ventures.

How I Learned to Trade Like Tom Sosnoff and Tony Battista: Trade Mechanics (Vol. 1)

How I Learned to Trade Like Tom Sosnoff and Tony Battista: Advanced Strategies and Insights (Vol. 2)