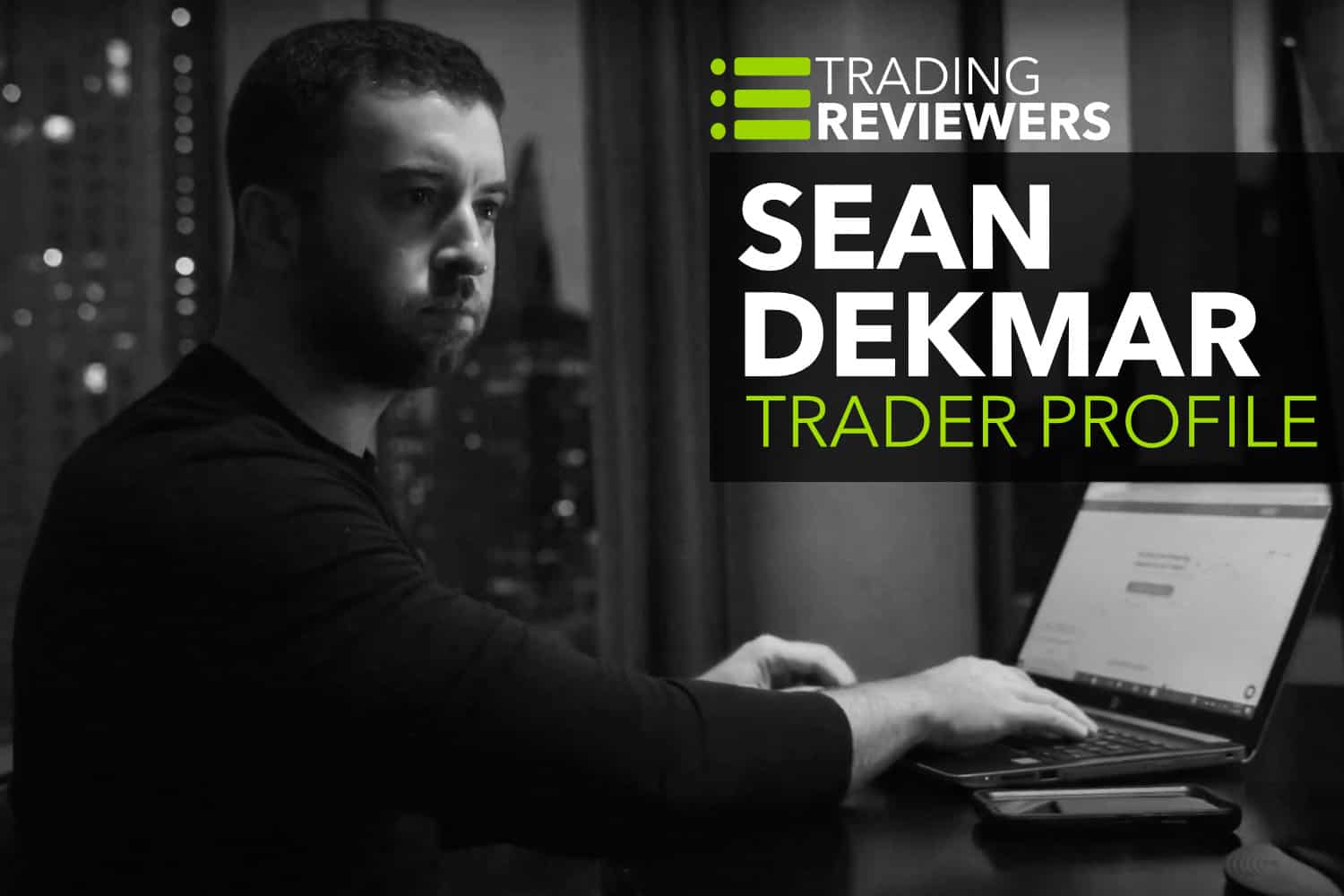 A promising young trader who has already reached a level of success that most never experience in their entire lifetime, Sean Dekmar has been an inspiration to many who dream of getting more out of life…

Throughout high school and his first years in college, Sean Dekmar was on a path that would have taken him to an average life with an average job, making average money. When he began college, he didn’t know what he wanted to do and settled on majoring in criminal justice.

Dekmar began observing the world around him and soon realized, “Every single person is just following the same routine. People go home. They lounge around, they go out, whatever they do. The next day they do the same exact thing over and over and over again.”

“College didn’t teach me what I wanted to do. College showed me what I didn’t want to do.” Dekmar explained further, “What college really did show me was if I want to be someone, if I want to make something of myself, I need to do it myself.”

*SPECIAL LIMITED-TIME OFFER Learn from Sean Dekmar as he live streams his trades each day on TradeCaster. Click here for a free 7-day trial.

An Introduction to the Stock Market

To reach his goal, Sean did a search on Google for “how to get rich” and after narrowing down the best results, he was drawn to the stock market. Dekmar began researching and learning everything he could about the market, strategies, and successful traders. He began paper trading and continued to paper trade for eleven months, honing his strategy and process.

“In fake trading, you can try new strategies. You can go ahead and have risk free trades, and you can learn as much as you can, learning from your mistakes.”

Sean Dekmar explains that your losses are going to be your biggest lessons. Consequently, he learned a lot while paper trading, having lost hundreds of thousands of fake dollars. Dekmar also experienced the flip side and saw a world of possibilities and what he could achieve.

Per Dekmar, “Stock trading is a game of winning and managing losses.”

Throughout college, he held jobs as a lifeguard and also worked at a ski resort. Dekmar developed an incredible work ethic that continues to this day. He believes that by getting up early every morning to go over financials and reports before the market opens, he has an edge.

During his junior year in college, Dekmar was able to save approximately $1,300 from his various jobs. He borrowed $1,100 from a friend to give him close to $2,500 to open an account and begin trading.

Although it was not feasible, he wanted to be that trader that never took a hit. Unfortunately, his very first trade was a loss. However, during his first year of real trading, he was able to turn his $2,500 into $18,000.

Dekmar’s senior year saw him trading the markets full time. After college, he moved back home for four months but didn’t feel the need to get a 9-5 job since he was already trading full time. Directly out of college, he was able to pay off all of his student debts. Soon after moving back home, he decided to move closer to New York City.

Dekmar describes himself as a momentum trader. He also looks for squeezes and low float stocks that come out with major news announcements.

He now has two accounts he trades. From his larger account, he’s able to make about $10,000 in profits every month. Dekmar also likes to do small account challenges, so he can relate to traders who are just getting started in the learning process.

Since he started with a small $2,500 account in college, he wants to teach others that it’s possible to significantly grow your net worth even if you don’t have a lot of capital in the beginning. His first year doing the small account challenge, he was able to take $4,000 and turn it into an $85,000 profit. 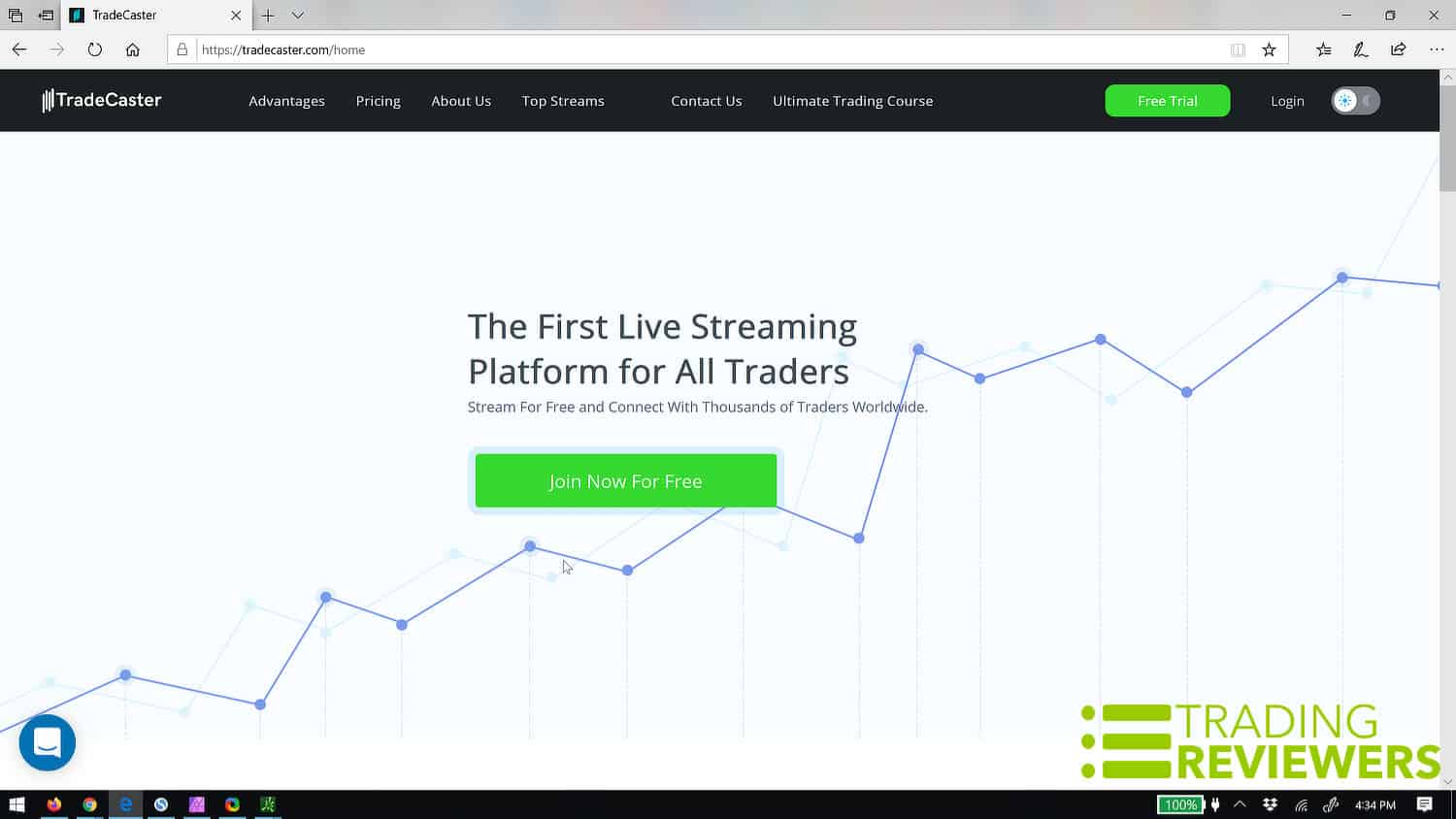 Today, you can find Dekmar livestreaming his trades on TradeCaster, a new startup project where he trades his accounts live and teaches other traders how to start trading with smaller accounts. After logging in to TradeCaster, members can trade alongside Sean in his private dekmartrades room. 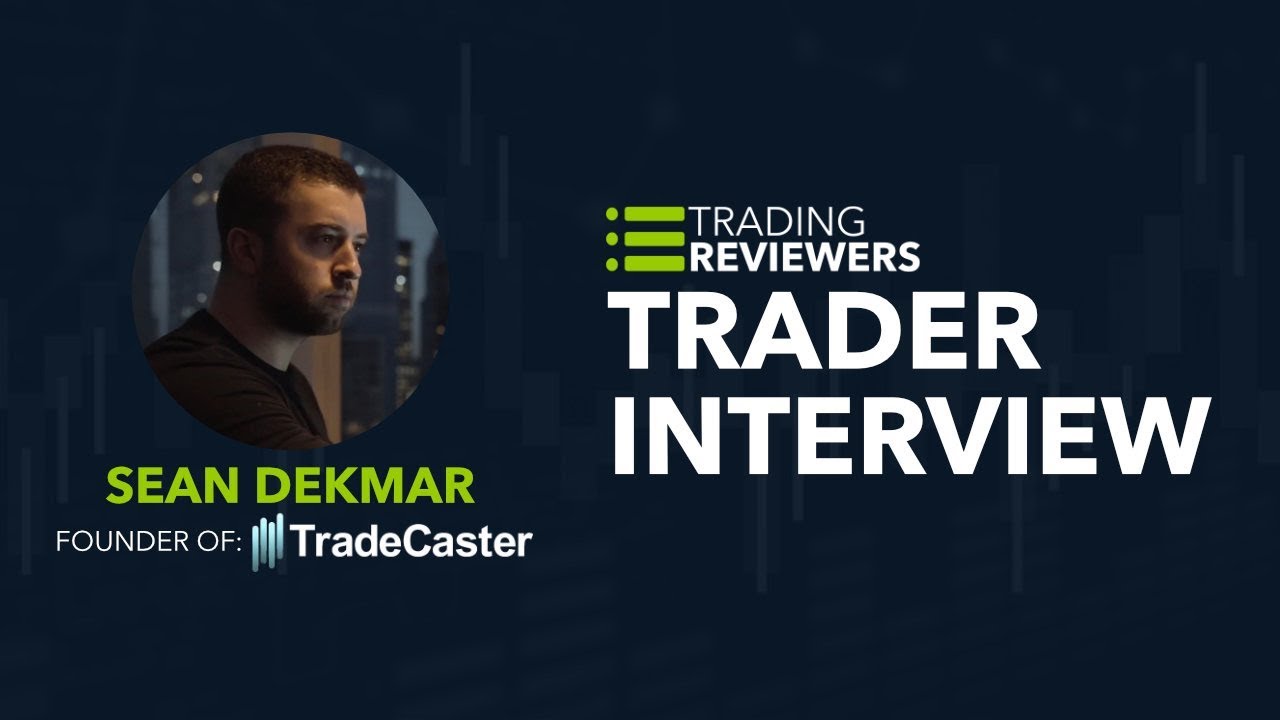 Trade with Sean Dekmar in real-time on TradeCaster, an online platform that live streams every trade he makes. Click the link for a free 7-day pass.