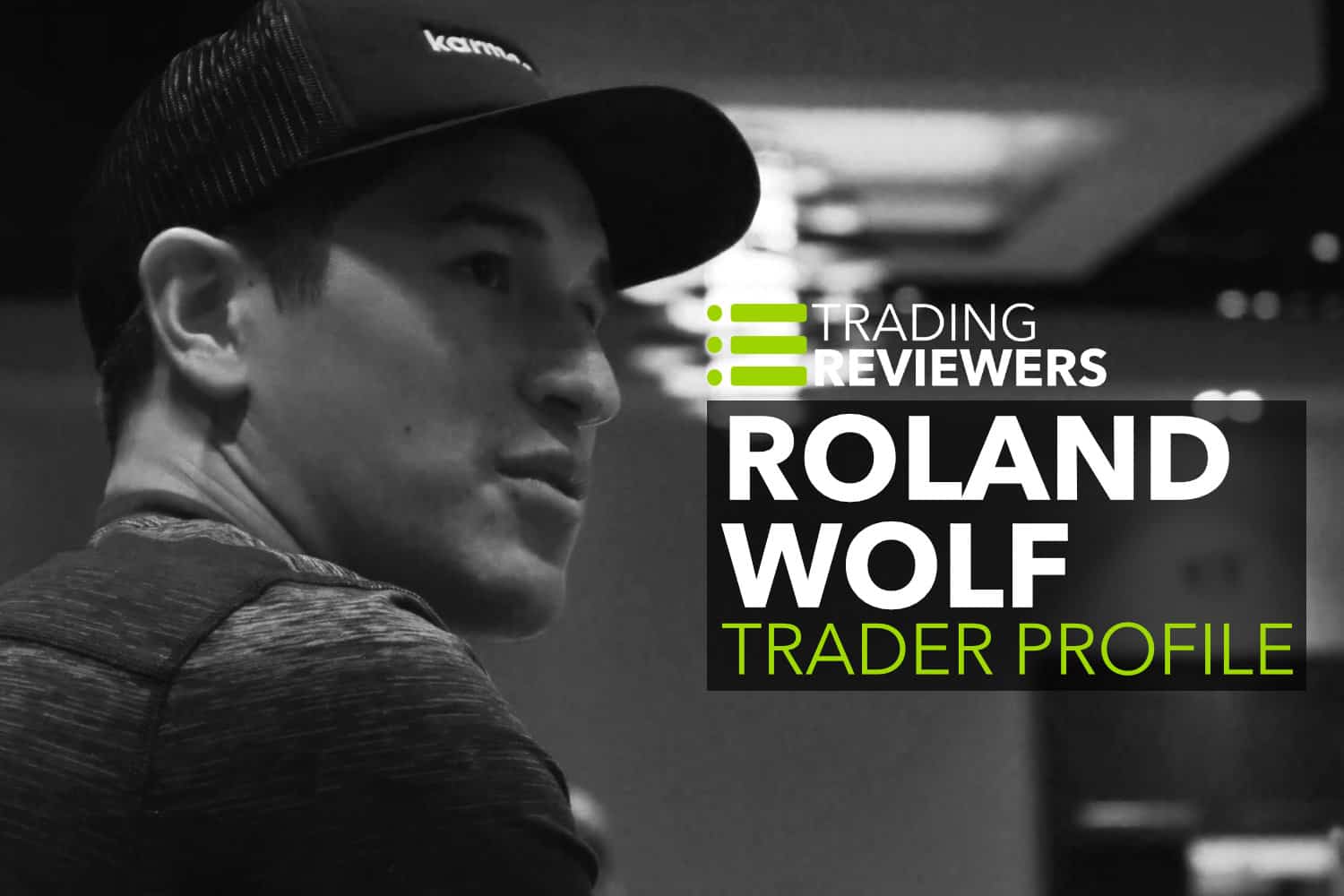 An up and coming trader and one of Timothy Sykes’ most successful Challenge students, Roland Wolf is well-known for turning a $4,000 account into $300,000 in just a few short years….
Table of Contents
Add a header to begin generating the table of contents

Born and raised in Scottsdale, Arizona, he began playing soccer at the age of six. His Korean mother encouraged his soccer career, drilling discipline, and hard work into him daily. She even hired a Hungarian soccer coach to come to his home every morning at 5:00 am for extra soccer practice throughout his middle school and high school years.

He went to Boston University on a full-ride playing soccer. But, he dropped out after his sophomore year and went to play soccer in Portugal, then down to South America and Uraguay for several years. He bounced around for a while and ended up in Europe and Croatia playing on a team. However, he shattered his ankle during a game at the age of 24, which ended his soccer career. With his soccer career now finished, he decided to move back close to home, to Phoenix, Arizona.

He got a job and went back to school and started taking classes again to finish his undergraduate degree. Around this time, he came across Tim Sykes’ DVDs. In the beginning, he would invest in a couple of stocks, hoping they would go up or even double. He soon realized that this strategy was not getting him the results he desired, so he began studying earnestly. He bought and studied How to Make Millions by Timothy Sykes and Trading Tickers DVD by Tim Grittani.

He took the $1,200 he had made from his investments and opened an eTrade account. After adding a couple of paychecks, he began to trade small at first with approximately $4,300.

Despite the advice of Tim Sykes to sell SINO, that this was the best-case scenario, Wolf said he got greedy and decided to see what would happen when the market opened that morning. He felt like he knew what he was doing because he had already had a few successes under his belt.

When the market opened, and the bell rang, SINO started tanking fast. Wolf kept hoping the stock would bounce, but it never did. It ended up back at $5.00, wiping out all but a few hundred of his gains.

He learned two valuable lessons on this trade. He learned not to bet so big, and to take profits when you have them.

Now, Wolf has a plan and a strategy before he enters into any trade. His strategy begins the night before, going through his scanners. He will come up with his own plans for trading in the morning. According to Wolf, preparation is key.

“What I’ve learned is that, you know, I can’t necessarily do what Tim Grittani does or what Dux does or Michael Goode. It’s really hard to duplicate someone’s strategy.” Wolf said, “… you kind of have to find your own way and what works for you.”

His ideal trade at the moment is multi-day breakouts. He has recently started to get into short selling now that he has more capital to work with since he made most of his money going long. He has also been trying new patterns, as well. He keeps several spreadsheets just for his trades to see what does and does not work.

According to Wolf, “I have been getting into short-selling just because I think it’s important to test new strategies and to be diverse with your strategies for different market conditions.”

When asked what his number one lesson for others would be, Wolf stated, “Don’t give up, don’t blow up. Don’t blow your account up before you can have enough time and experience for it to click.”

Today, you will find Wolf running his website Wolf Trades, offering mentorship services to subscribers, and presiding over his day-trading chat room. When he’s not touring or running a boot camp, you can find him at home with his wife and two children, living the dream. You can also find Roland Wolf on Profitly, where he’s logged over $900,000 in trading profits to date.

Founded by Nate Michaud, Investors Underground is one of the largest and most successful day trading communities online. IU provides members with chat rooms, watch lists, 1,000+ video lessons, and more. Use promo code tradingreviewers for a big discount on Elite subscriptions.