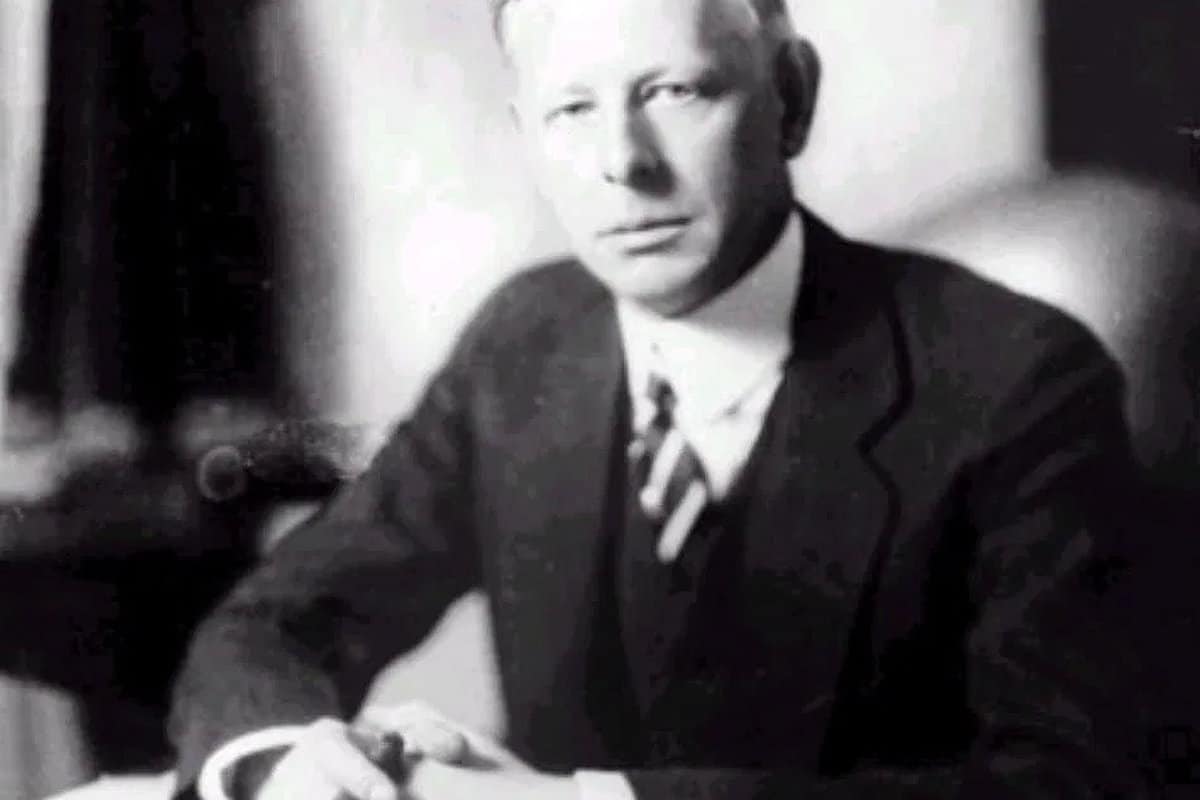 In this trader profile, we’ll take a look at the volatile life of legendary stock operator, Jesse Livermore. One of the world’s greatest stock traders, Livermore’s stock trading system continues to be a major influence on traders today…

Born on July 26, 1877, Jesse Lauriston Livermore began a remarkable life. The whirlwind that was his life took him from a life of poverty to being one of the wealthiest men in the world. However, that wealth did not last, and his life ended in tragedy.

He grew up in Acton, Massachusetts, on his family’s farm and attended school until the age of fourteen, at which time his father made him quit. With the blessing of his mother, Livermore ran away from home, moved to Boston, and got a job with Paine Webber Stockbrokerage making $5 a week.

Success found Livermore by the age of sixteen, and he quit his job to trade full time in the local bucket shops. He got so good at betting in the bucket shops that he earned an impressive $10,000, which he then took to Wall Street. However, his success wasn’t meant to last for long, and he went bust a few short years later. He moved to St. Louis and turned to bucket trading to build his fortune again.

When he was twenty-three, he met Nettie Jordan and married her after only a few short weeks. After some bad trades less than a year later, he went broke. He asked Nettie to pawn the valuable collection of jewelry he had bought her for a new stake, but she refused, and they separated soon after.

Livermore finally hit the big time around the age of twenty-four. According to him, “It took me five years to learn to play the game intelligently enough to make big money when I was right.” His first significant win came when he invested $10,000 in the Northern Pacific Railroad and turned it into a whopping $500,000 profit.

Over the next seven years, Livermore profited more than he lost and increased his fortune to $3 million. He said, “…the fruits of your success will be in direct ratio to the honesty and sincerity of your own effort in keeping your own records, doing your own thinking, and reaching your own conclusions.” 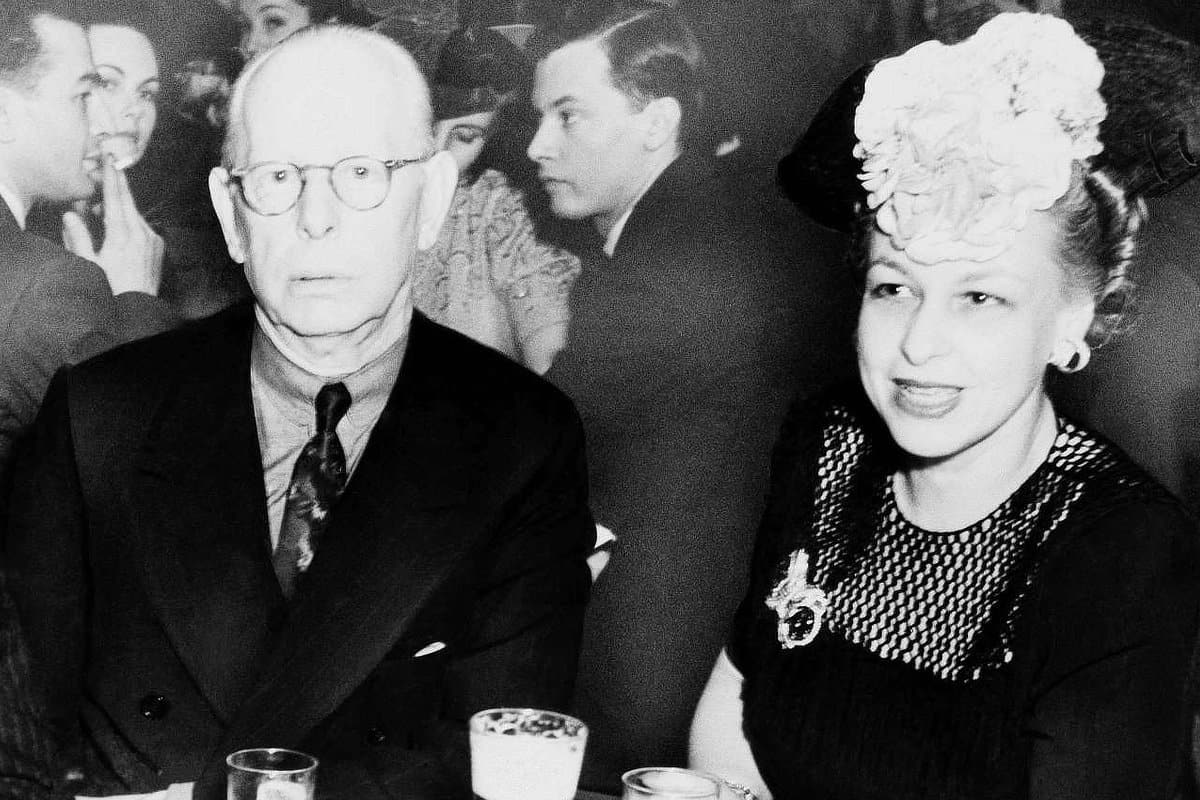 By 1918, he had recouped his losses enough to corner the cotton market in secret. However, his plan was foiled when President Woodrow Wilson called him to the White House and asked him to sell back the cotton at break even. When the President asked why he cornered the cotton market, he replied, “To see if I could, Mr. President.”

According to Livermore, “Whenever I read the tape by the light of experience, I made money, but when I made a plain fool play, I had to lose. There was the huge quotation board staring me in the face, and the ticker going on and people trading and watching their tickets turn into cash or into waste paper. Of course, I let the craving for excitement get the better of my judgment.”

Forty-year-old Livermore married his second wife, twenty-two-year-old Dorothy Fox Wendt, a former Ziegfeld Girl in the Ziegfeld Follies on December 2, 1918. Their first child, Jesse Livermore II, was born in 1919. His second child, Paul, was born in 1922.

Everything was going so well in Livermore’s life at the time, he bought an expensive house for Dorothy in Great Neck. He let her furnish the entire house the way she wanted, and lavish spending ensued. Dorothy soon developed a bad drinking habit, and that, coupled with Livermore’s affairs with other Ziegfeld Girls, caused a strain on their marriage. 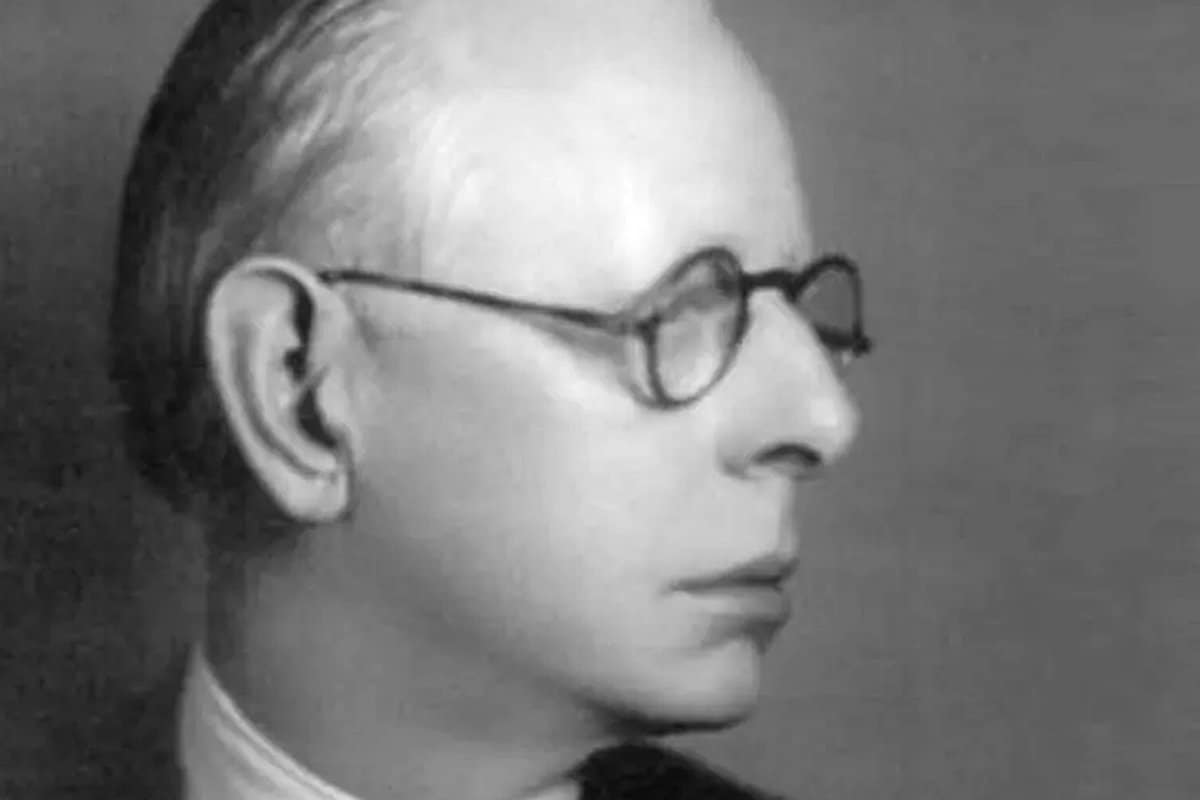 At the time of the Wall Street Crash in 1929, Jesse Livermore’s net worth skyrocketed as he made at least $100 million at the peak of his career—a figure that equates to approximately $14 billion in today’s market. However, the newspapers started calling him “The Great Bear of Wall Street,” and the public started blaming him for the crash. Things got so bad he started receiving death threats and decided to hire personal bodyguards to protect himself. During an interview, Livermore was heard to mumble, “Fools. Fools, to think I could have brought an entire market to its knees. Impossible!”

Dorothy filed for divorce in 1931 and moved to Reno, Nevada, with lover James Walter Longcope. She immediately married her lover in 1932 when the divorce was final. She retained custody of both of their children and received a $10 million settlement. The house in Great Neck was sold for $222,000 and torn down, despite the $3.5 million Livermore spent on it, depressing Livermore further.

Fifty-six-year-old Livermore married the thirty-eight-year-old socialite and singer, Harriet Metz Noble, in 1933. They met in Vienna in 1931, where Harriet was performing, and Livermore was vacationing. His mental health continued to decline after his second divorce, the 1935 non-fatal shooting of his son by his wife, and a lawsuit by his Russian mistress.

How to Trade in Stocks is Published 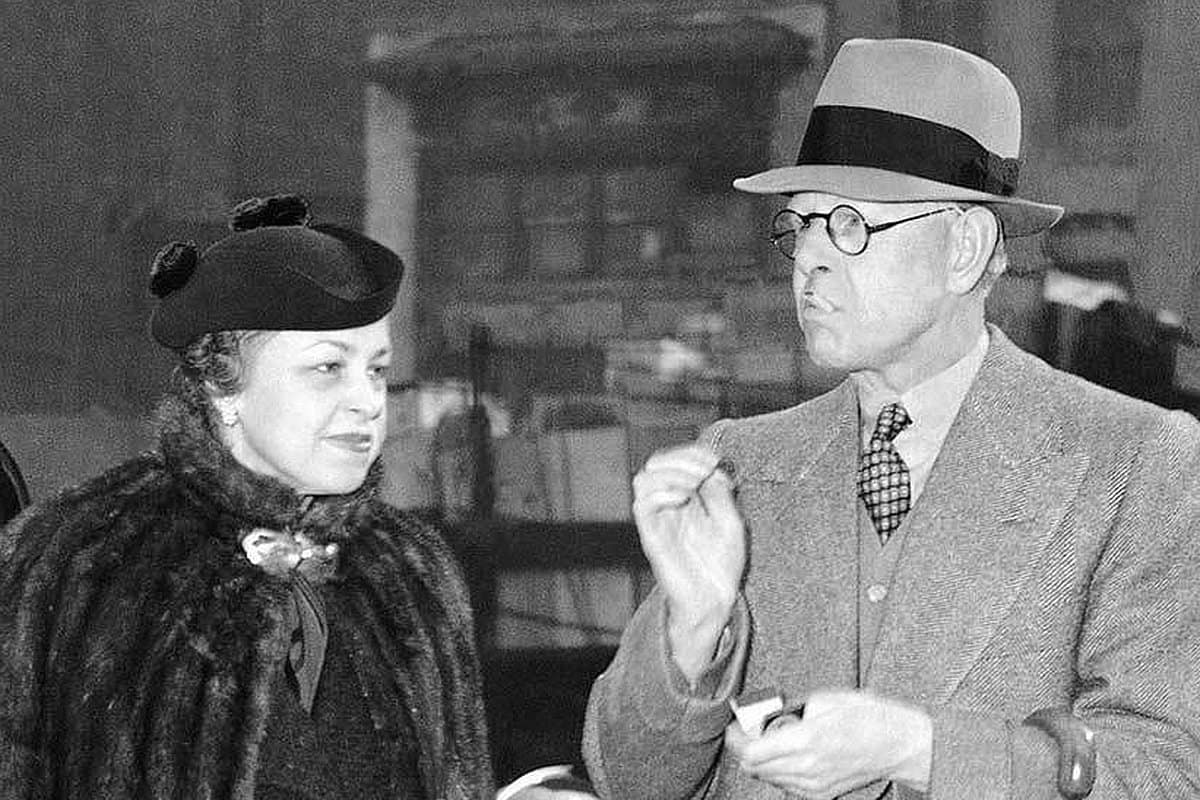 In 1934, the creation of the U.S. Securities and Exchange Commission imposed new rules that affected Livermore’s trading process. That same year, he filed for bankruptcy for the third time, listing debts of $2.5 million and only $84,000 in assets. His membership to the Chicago Board of Trade was suspended, also. He managed to pay off his $800,000 tax bill in 1937. In 1939, Livermore decided to try something different and opened a financial advisory business that sold a technical analysis system.

In 1940, Livermore published a book, How to Trade in Stocks, on the suggestion of his son, Jesse Jr. Because World War II was happening at the time, interest in the stock market was at an all-time low, and Livermore’s book did not do well.

Tragically, Livermore fatally shot himself on November 28, 1940. Police found him in the cloakroom of the Sherry-Netherland hotel in Manhattan. They also found a suicide note that consisted of eight small handwritten pages addressed to his wife Harriet, whom he called Nina. The notes read, “My dear Nina: Can’t help it. Things have been bad with me. I am tired of fighting. Can’t carry on any longer. This is the only way out. I am unworthy of your love. I am a failure. I am truly sorry, but this is the only way out for me. Love Laurie”.

The remarkable life of a self-made stock and commodities trader who traded with his own money, not other people’s may have come to a tragic end, but his legacy lives on, and his trading lessons and techniques are still being used to this day.

How to Trade in Stocks

Written just before Livermore's untimely death in 1940, How to Trade Stocks is a must-read trading classic that provides valuable insights into Livermore's reading of the overall market and individual names, how he analyzed sectors, money management techniques, trading psychology, and more.

Reminiscences of a Stock Operator

Billed as one of the best books ever written on the topic of stock market speculation, Reminiscences of a Stock Operator and the Investment Strategies of Jesse Livermore is a fictionalized story that was based on the life and trading career of Jesse Livermore.

Jesse Livermore's Methods of Trading in Stocks contains a series of interviews that financial writer Richard D. Wychoff had with Jesse Livermore before his death. This book provides additional information on Livermore's trading rules and mindset.

Filled with details on Livermore's life and trading methodology, Jesse Livermore - Boy Plunger: The Man Who Sold America Short in 1929 is another must-read book for traders who are interested in implementing his winning strategies.