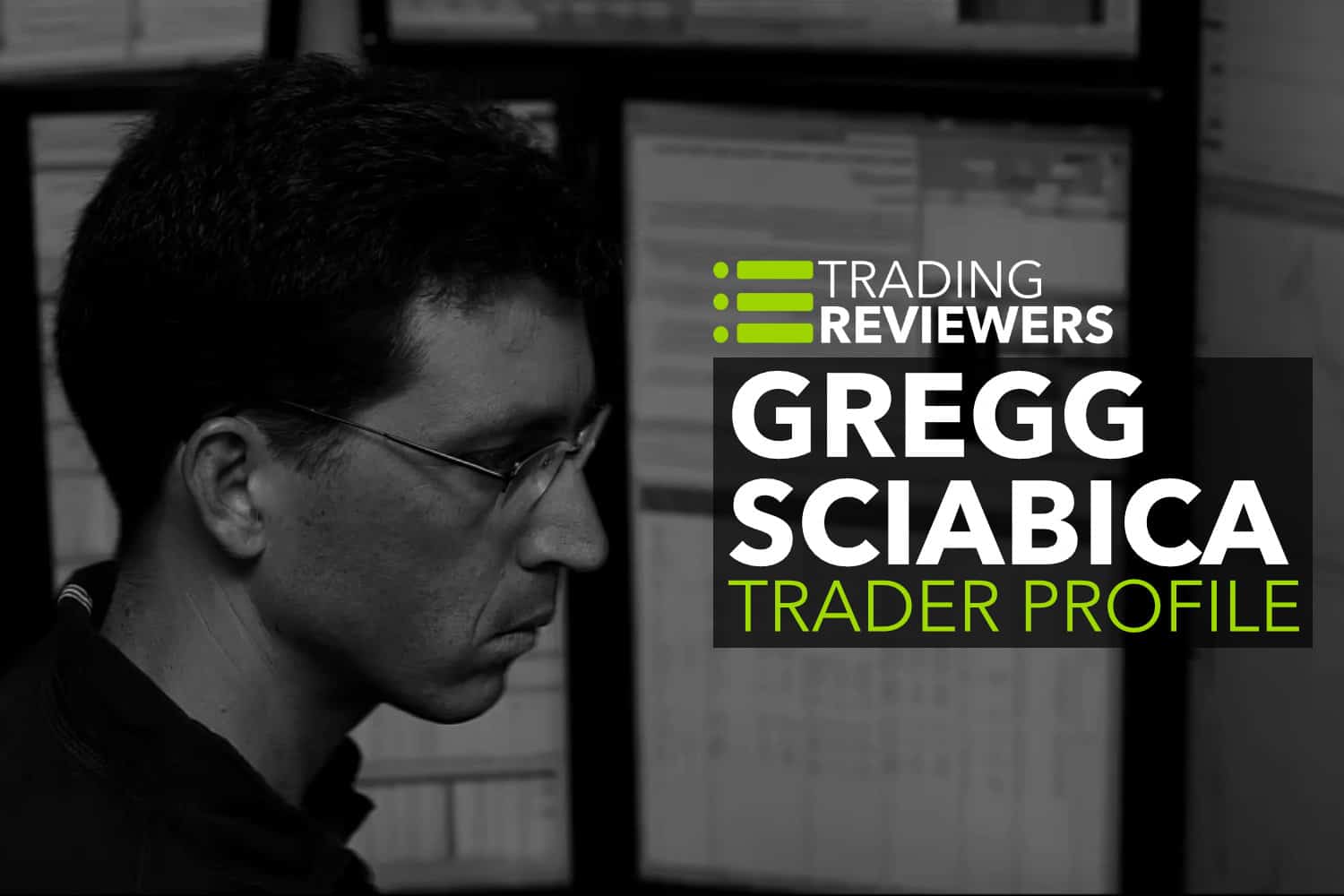 A veteran day trader and well-respected member of the trading community, Gregg Sciabica (@lx21) learned early on what it takes to achieve massive success in the markets…

A born entrepreneur, Gregg Sciabica, knew from a young age that he loved numbers and making money. In the ninth grade, he told his teacher that he planned on becoming a part-time stockbroker and a professional gambler. His love of money led him to begin studying sports numbers and analyzing facts to give him an edge in sports betting. This pursuit didn’t last long.

Being entrepreneurial-minded, Sciabica started a contractor company building custom swing sets in 1999. After a year of hard work, he was able to make an impressive profit of $25,000. Wanting to grow that profit during his company’s offseason, he began looking toward the stock market.

From his time of betting on sports, he already had a foundation of analytical thinking processes that would serve him well with the stock markets. The industry was booming, making it the perfect time for Sciabica to jump into day trading.

Sciabica opened an online trading account, but before he made any trades, he began researching stocks, analyzing charts, and developing his own research process, laying the foundation for his trading process and strategy that he still uses to this day.

Relying heavily on numbers and facts, he became obsessed with trying to break into the market, convinced that there was a perfect system that he just needed to find.

Because the trading strategy that he came up with relied heavily on numbers, Sciabica didn’t have issues with second-guessing and doubting himself. The data dictated his moves and his timing was perfect, as the 1999 Internet bubble was expanding.

During his research, Sciabica found something that looked relatively consistent and it made good money. After watching this setup for a couple of months, he decided to place his first trade.

Success from the Start

Unlike most new traders who quickly blow up their accounts, Gregg experienced success early on due to his diligence and work ethic.

During his first week, he made over $1,000. He made the same during his second week as well. His third week, he made $2,000. His profits continued until the end of his first year, showing that he went from a smaller $25,000 account to an impressive $700,000 in his account. Like Tim Grittani, Gregg has since surpassed $10 million in trading profits on Profitly.

The strategy that Sciabica developed for his trading system focused heavily on the ability to self-sustain. Although he studied other trader’s methods, he decided to dedicate his time to creating a trading system of his own that he could rely on. Rather than finding a trader to follow and emulate, he built his own trading system.

Like any good stock trader, Sciabica didn’t entirely trust the Internet bubble, knowing that all good things must end. He was on a constant search for strategies that would work after the internet bubble burst.

“Even when I found my first strategy, I was very insecure I wouldn’t be able to keep making money trading.” Sciabica goes on to explain, “I didn’t feel comfortable resting just because I was making money… I was constantly studying and looking for new things, and trading became my full-time job, and my part-time job became researching technical analysis and testing systems and plowing through data.”

When the internet bubble began to burst, Sciabica stuck to his trading strategy which relied heavily on analyzing information and data. As a result, the market drop that devastated so many day traders did not wipe him out.

Sciabica is fond of comparing the trading world to the sports world, explaining that trader’s and athlete’s pay are both based on their performance in their field. Quarterbacks need to practice regularly before they even play their first real game, which is the same for traders.

Sciabica believes day traders should employ the same approach to trading. In his experience, traders should never cease practicing their craft, researching companies, studying charts, and always learning more to make them become a better trader.

“It never occurred to me in the beginning that you should make a certain dollar amount per day or per trade, it always just seemed to be natural to put all your money into a strategy or a system and compound it as much as you can.”

In May of 2016, Gregg Sciabica and Nathan Michaud of Investors Underground worked together launching Traders4ACause. He is the organization’s chairman of the board, as well as a volunteer for charity and conference committees.

Today you can find Sciabica enjoying spending time with his family at their home in Arizona. He is also very active in advancing the Traders4ACause mission.

Gregg Sciabica is a long-time member of Investors Underground, the Internet's leading online day trading community. In addition to chat rooms and daily watch lists, Investors Underground members get full access to IU's huge library of 1,000+ video lessons, webinars, and more. Use promo code tradingreviewers to save up to $500 on IU Elite subscriptions.

Created by Nathan Michaud, Tandem Trader is a top-shelf day trading course that's jam-packed with more than 12 hours of high-quality content. You'll learn all of Nate's best chart setups and intraday trading strategies, and the included live trading footage allows you to follow along in real-time as Nate enters and exits positions. Highly recommended.